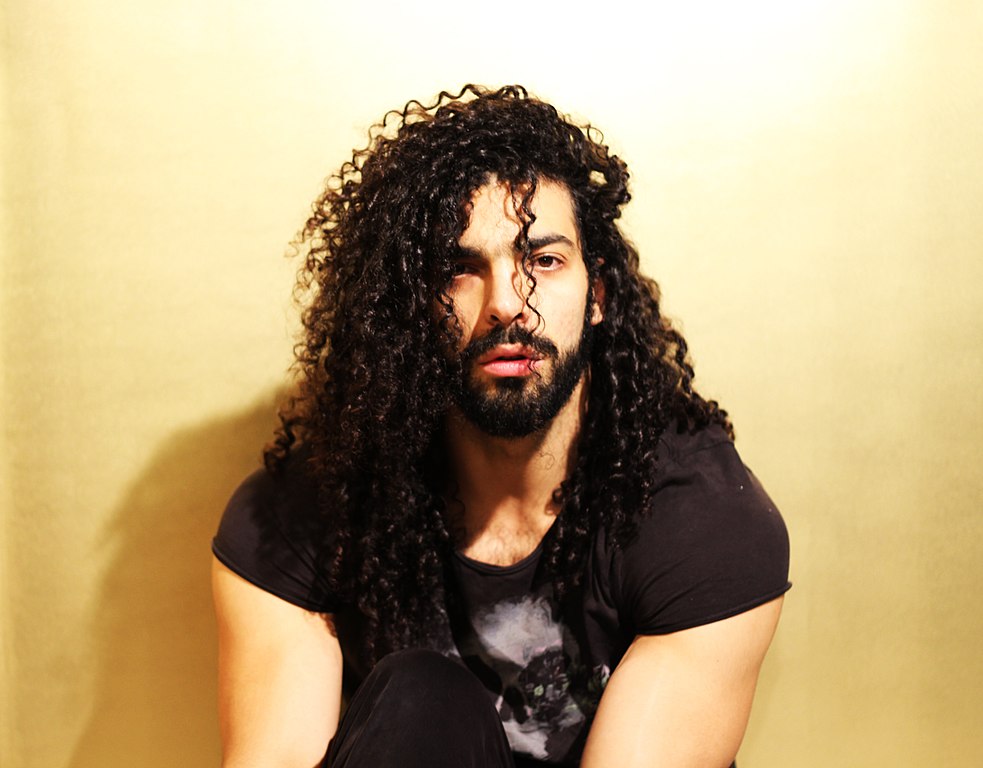 Ramy Essam was on the Cornell Campus for two events on Monday, February 18. He addressed his life as a musician and activist for human rights and freedom of expression, about current events in Egypt and more and then he gave a live performance at Barnes Hall. The event was co-sponsored by the Cornell Deptartment of Near Eastern Studies, Cornell University Comparative Muslim Societies, Cornell Performing & Media Arts, Ithaca College Park Center for Independent Media, and WRFI Community Radio.