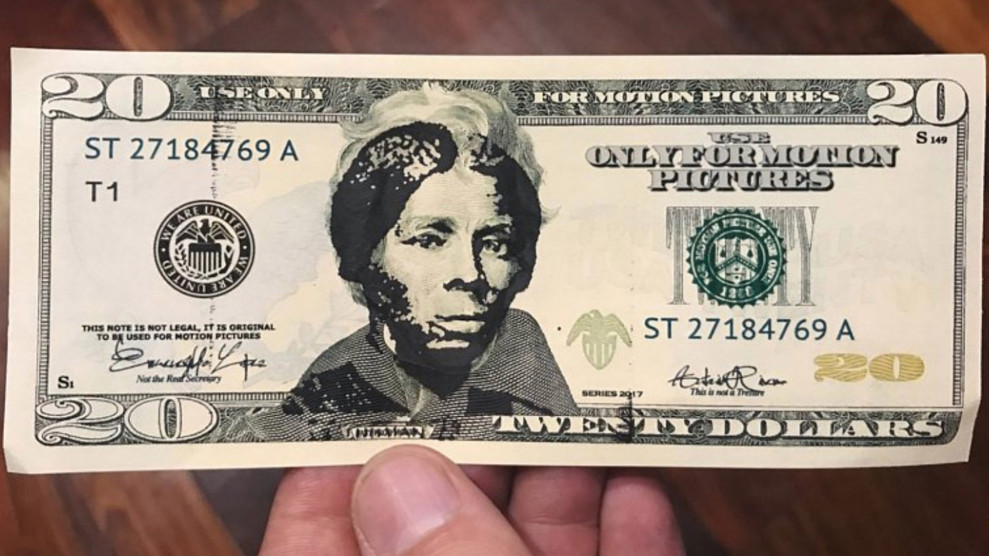 Though the release for a revised $20 featuring Harriet Tubman has been delayed, there are some who won’t wait until 2028.

Harriet Tubman’s face is being stamped on the 20 at the Watershed by Ashley Cake, an owner of the bar located in Ithaca, New York. We speak with her about the delay, the stamp she’s using and how she found it, the importance of national symbols, and how America’s history is remembered. We also discuss how President Trump shifts the national dialogue, as well as the racism which he has expressed and supported in the nation.

Audio was excerpted from ABC News, the Late Show with Stephen Colbert on CBS, USA Today, NBC’s Today Show, and the Washington Post.