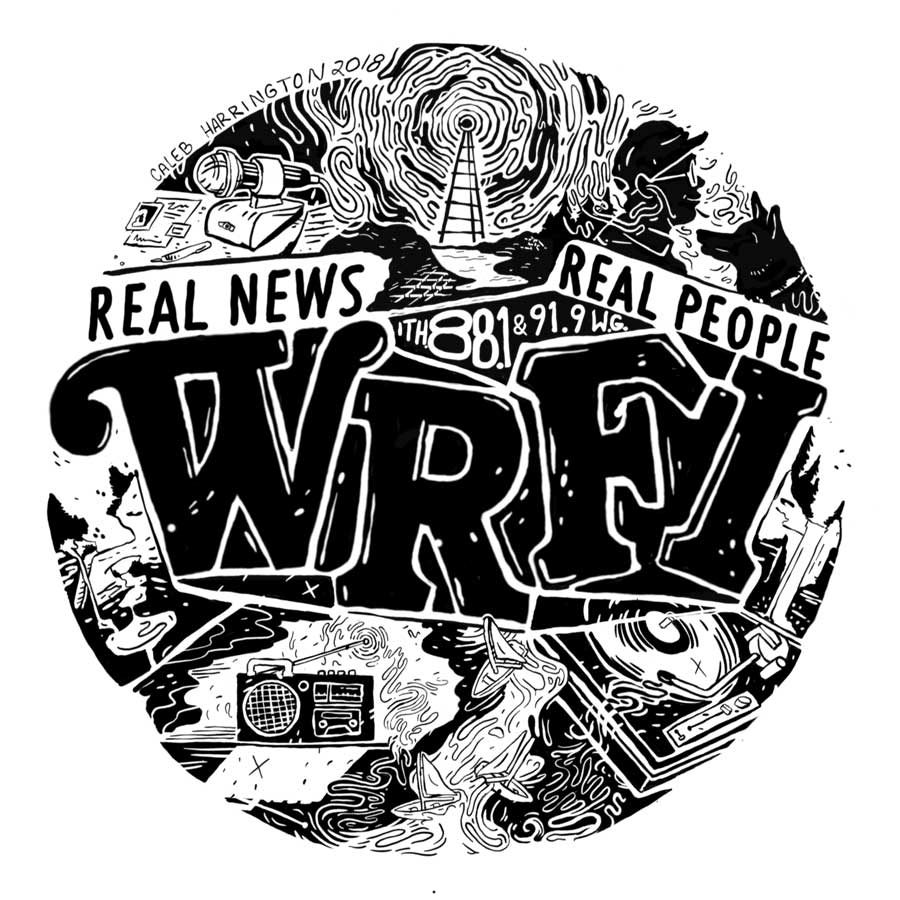 The lives of millions who died in the Holocaust are being remembered around the world today, on the 75th anniversary of the Auschwitz-Birkenau concentration camp liberation by the US Army.

On February 2nd, Authors Dr. Eva Fogelman, Roald Hoffmann, and Dan Schwarz will gather for a panel titled, “When it’s Hard to be Human: Lessons from Rescuers in the Holocaust.” The conversation takes place on Sunday, February 2 at 3 PM in the Presser Rehearsal room of the Ithaca College School of Music. WRFI News Director Michayla Savitt spoke with Dr. Fogelman over the phone ahead of the discussion. 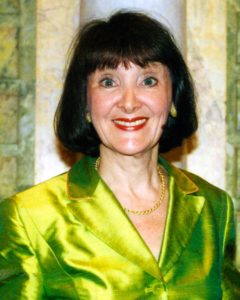