Three buildings were demolished, including the house of a community elder who had publicly been at odds with Halftown, a barn which was used for ceremonies, and an uninhabited building. Leanna Young, a media spokesperson for the Halftown Must Go campaign, said of the elder and her house [QUOTE], “she’s everybody’s grandmother, and one of the matriarchs… that was a place where we came together as a community.” The barn that was destroyed had been used as a sacred ceremonial space after the Halftown government demolished its former home in February of 2020. According to ABC News, a dozen buildings in Seneca Falls were destroyed in the February incident which also stemmed from the nation’s leadership dispute.

This story is still developing, and at this time there are unconfirmed reports that the destruction may continue. The Halftown Must Go campaign is calling for anyone willing to put their bodies and/or vehicles on the line to come to Seneca Falls and help fortify and protect the Nation from further demolition efforts by Halftown. 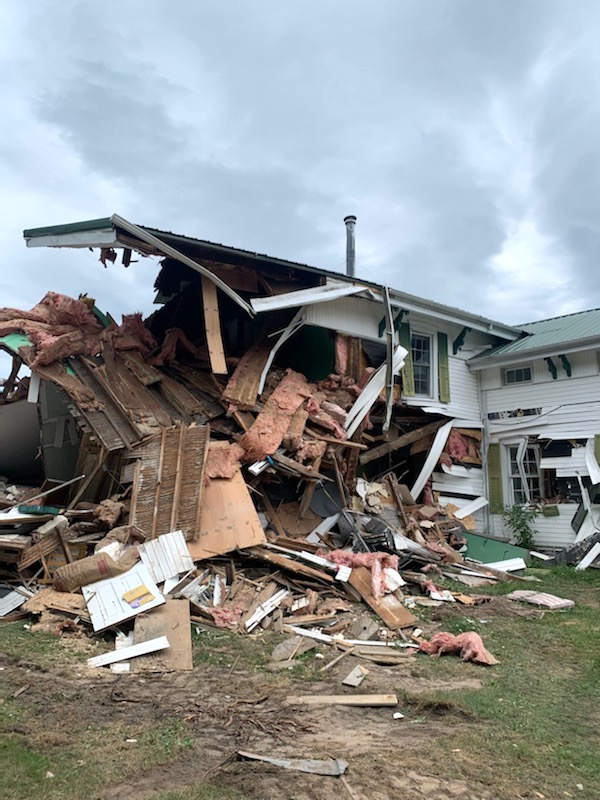 ——-
Also on Wednesday, Governor Hochul announced that the latest round of the Monkeypox vaccine will be distributed to New York State by the federal government. According to the Governor’s website, this allotment of vaccines will be distributed in three installments. The first installment contains nearly twelve thousand doses. 1,000 doses will be designated to launch a new pilot program with AIDS Institute partner providers in an effort to distribute vaccines equitably.

Keep up to date on local news. Follow us wherever you get your podcasts.