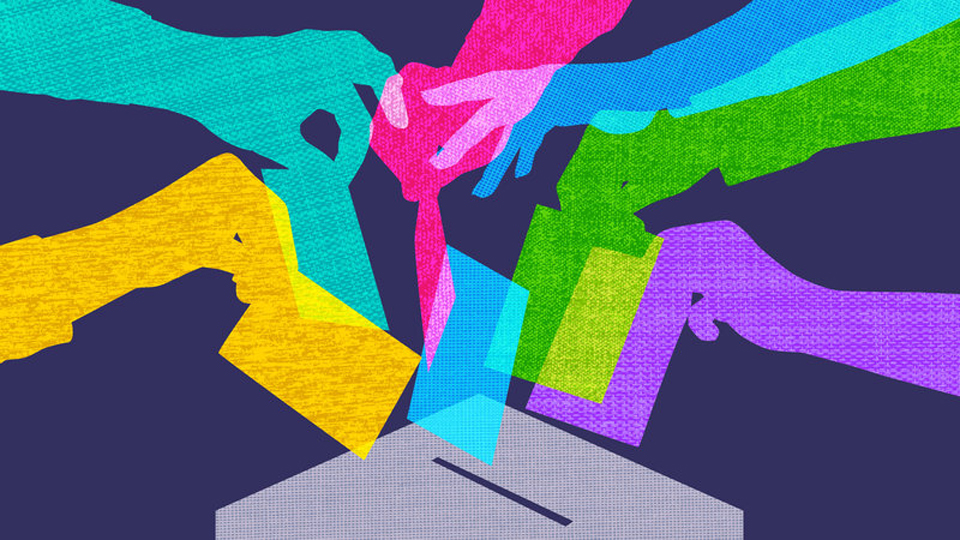 Local political and 2020 election news, brought to you by News Director Michayla Savitt, Contributor Fred Balfour, and the News Team. Listen to our stories covering local elections below and find important deadlines and background on each local election.

Due to the coronavirus pandemic, this year's NYS primaries and special elections have been postponed to June 23, 2020 and all voters are eligible to vote by mail (see below). After briefly being cancelled, the NY State Democratic Presidential Primary has been reinstated by court order.

How to Register to Vote in NY Expand

Register to vote by completing a PDF version of the New York State Voter Registration Form on-line by clicking on the link below, typing the necessary information and selecting the appropriate boxes. Alternatively, you can print the form to complete by hand.

Once the form is completed, you need to print the form and sign it. New York State cannot accept any kind of digital or Adobe-generated signature. Mail the signed form to your county board of elections.

You can also complete an accessible version of the registration form on-line by clicking on the link below, typing the necessary information and selecting the appropriate boxes.

Once the form is completed, you need to print the form and sign and date it. Then, mail the form to your county board of elections.

May 29, 2020 is the last day to postmark a mailed registration application for the June 23 primary; applications must be received by board of elections June 3.

In person registrations for the primary must be received by the Board of Elections by May 29, 2020.

Changes of registration address for the primary must be received by June 3, 2020.

October 9, 2020 is the last day to postmark registration applications for general election; applications must be received by Board of Elections by October 14.

In person registrations for the general election must be received by the Board of Elections by October 9, 2020. If honorably discharged from the military or have become a naturalized citizen since October 10th, you may register in person at the board of elections up until October 24th.

Changes of registration address for the general election must be received by October 14, 2020.

October 4, 2020 is the first day for local registration.

Since Lifton’s announcement, seven candidates have announced they are seeking the Democratic nomination for the 125th Assembly district. That group includes Sujata Gibson, Jordan Lesser, Jason Leifer, Seph Murtagh, and Anna Kelles from Tompkins County and Lisa Hoeschele and Beau Harbin of Cortland County. Libertarian Matthew McIntyre of Cortland County has dropped out of the race. 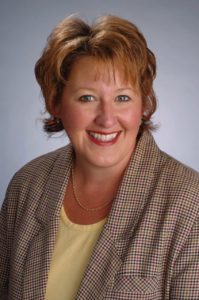 Lisa Hoeschele, CEO of Family Counseling Services in Cortland County, and Assembly candidate for New York’s 125th District, called into WRFI Community Radio News at 6 on Wednesday May 20. She spoke with WRFI News Director Michayla Savitt about how her campaign had adapted in the midst of social distancing, and discusses the need for… 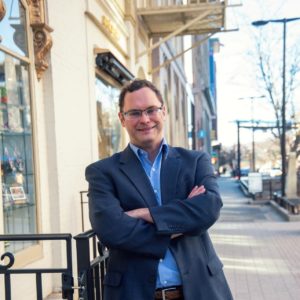 Jordan Lesser, long term legislative counsel to Assemblywoman Barbara Lifton, called in to WRFI Community Radio News at 6 on Tuesday May 19. He spoke with WRFI News Director Michayla Savitt about how his campaign had adapted in the midst of social distancing, his proposed economic development initiatives amid the pandemic, and key issues on…

So far, Leslie Danks Burke of Tompkins County is the sole Democrat to challenge O’Mara.

Leslie Danks Burke joins News Director Michayla Savitt by telephone for an on-air interview in the WRFI studios. She is a local attorney and a Democratic candidate for New York’s 58 Senate District which includes Schuyler, Yates, and Steuben Counties and part of Tompkins.

Representative Tom Reed, a Republican, is once again in the running for his position. Since 2012, he’s held the congressional seat in the 23rd district, which spans the southwestern portion of the state including Tompkins and Schuyler Counties.

Running against Tom Reed this year is Tracy Mitrano of Yates County who was a candidate in the 2018 race to represent New York’s 23rd Congressional district. She won the democratic nomination, but lost to Reed, claiming 45.8 percent of the vote according to ballotpedia.org.

Dr. Scott Noren of Tompkins County was also in the race for the Democratic nomination but was disqualified since he didn’t reach the minimum 375 signatures needed on the petition. In 2012 and 2018 Noren unsuccessfully ran against New York Senator Kirsten Gillibrand. 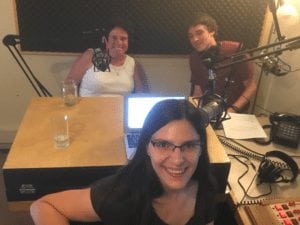 On July 3, Tracy Mitrano officially won the Democratic congressional primary for New York’s 23rd district. The race was so close that absentee ballots had to be counted, delaying results of the election — which took place on June 26 — by a week. Mitrano narrowly beat Max Della Pia for the Democratic nomination. Mitrano…