WRFI News brings you local-first news and voices by, and for, the people of Tompkins and Schuyler counties. Catch WRFI News live, Monday-Friday at 6 p.m.

Samuel Whitehead speaks with Graham Kerslick, Fourth Ward Alderperson for the City of Ithaca, about zoning and the impacts of increased density in Collegetown, the business climate in Collegetown, and the relationship between Ithaca and Cornell University.   This interview originally aired on the February 23rd, 2015 edition of WRFI Community Radio News.

Aryeal Jackson wraps up her series on the referendum to boycott Israeli products at green star from an academic perspective. She talks with Cornell Professor Eric Cheyfitz.   The interview originally aired on the February 20th edition of WRFI Community Radio News.

Samuel Whitehead and Aryeal Jackson speak with City of Ithaca Planning and Development Board member McKenzie Jones-Rounds about the work the board does, the challenges of doing that work, how the board fits into the larger city government structure.   This interview originally aired on the February 19th, 2015 edition of WRFI Community Radio News.

Charles Dunaway talks to Kathy Zahler about the Common Core State Standards.  Kathy attended Ithaca schools and Cornell and received her Masters in Education from the University of Chicago.  She has worked as a writer and editor of educational materials for 35 years and has served on the Board of Education in Dryden.  She is… 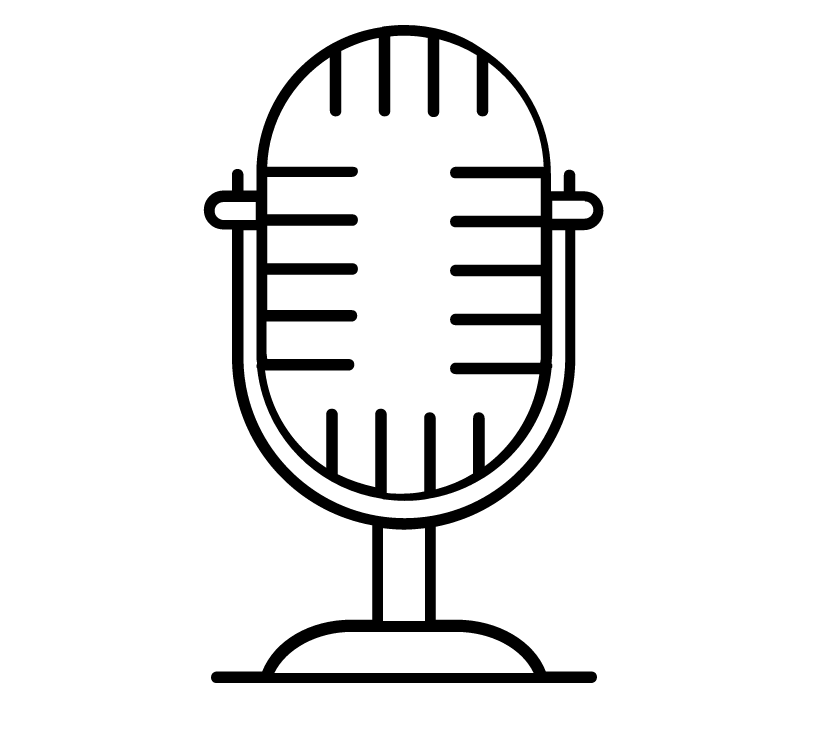 Listen to the live radio broadcast, or browse our show archive.

Tell us a little about you.

Awesome. Your message has just been sent to the news team coordinator. We'll get back to you!

When you support WRFI with a donation you make shows like this possible.
Will you throw down $10 bucks?