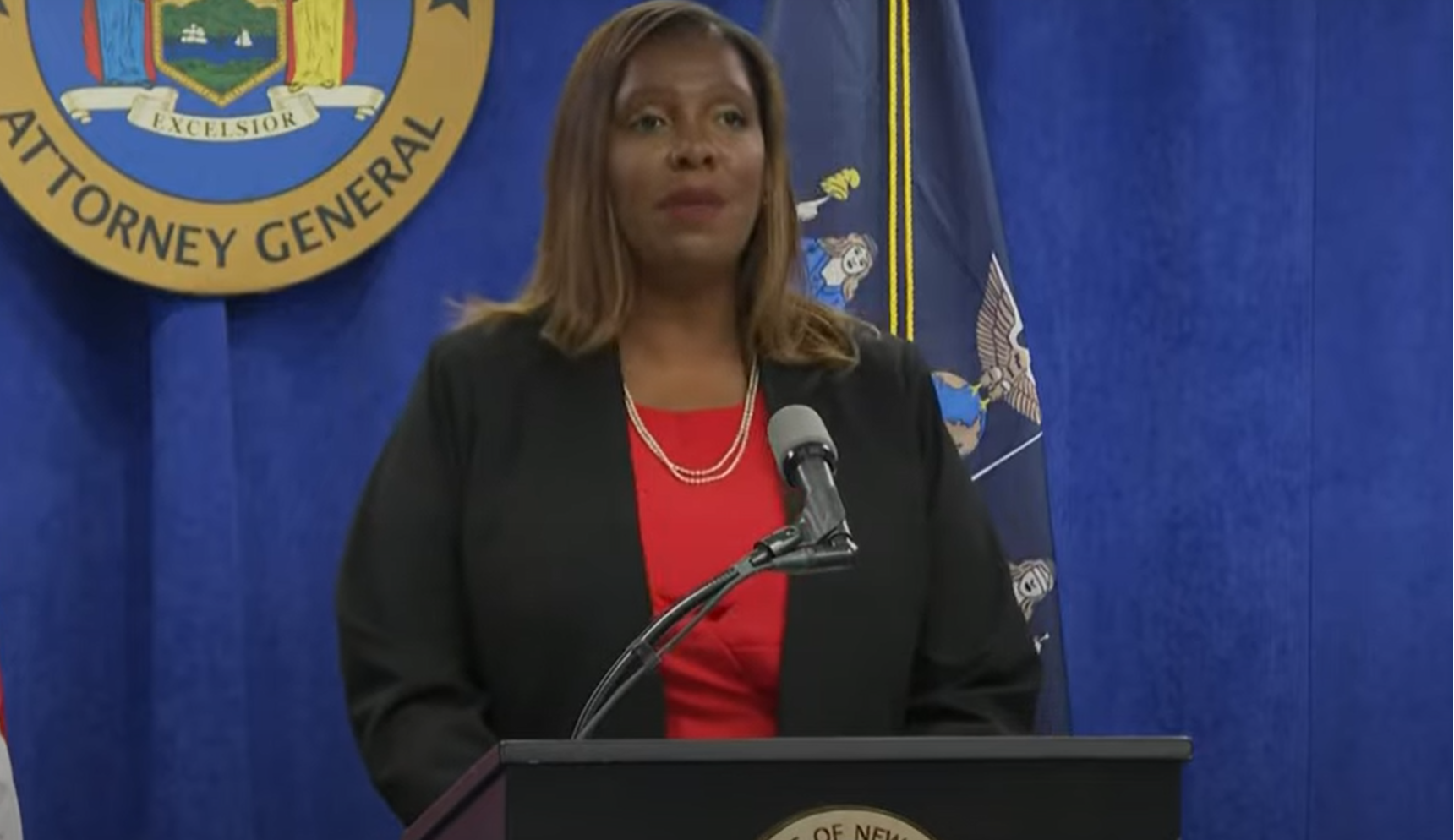 NY Attorney General Letitia James announcing the findings of the investigation into the allegations of sexual harassment against  Governor Cuomo. (Provided)

New York State Attorney General Letitia James made the announcement in a press conference this morning.

The report reveals that Cuomo and members of his Executive Chamber fostered a hostile work environment that enabled harassment to occur.

Cuomo’s actions violated multiple state and federal laws, including Title VII of the Civil Rights Act of 1964, the New York State Human Rights Law, and the Civil Action for Deprivation of Rights Act (42 U.S. Code § 1983), in addition to the Executive Chamber’s own equal employment policies.

James said she is grateful to all the women who came forward to tell their stories in painstaking detail, enabling investigators to uncover  the truth.

James’ office commenced the investigation on March 1, 2021, and on March 8 of this year, selected independent lawyers Yoon H. Kim and Anne L. Clark to investigate “allegations of and circumstances surrounding sexual harassment claims made against the governor.”