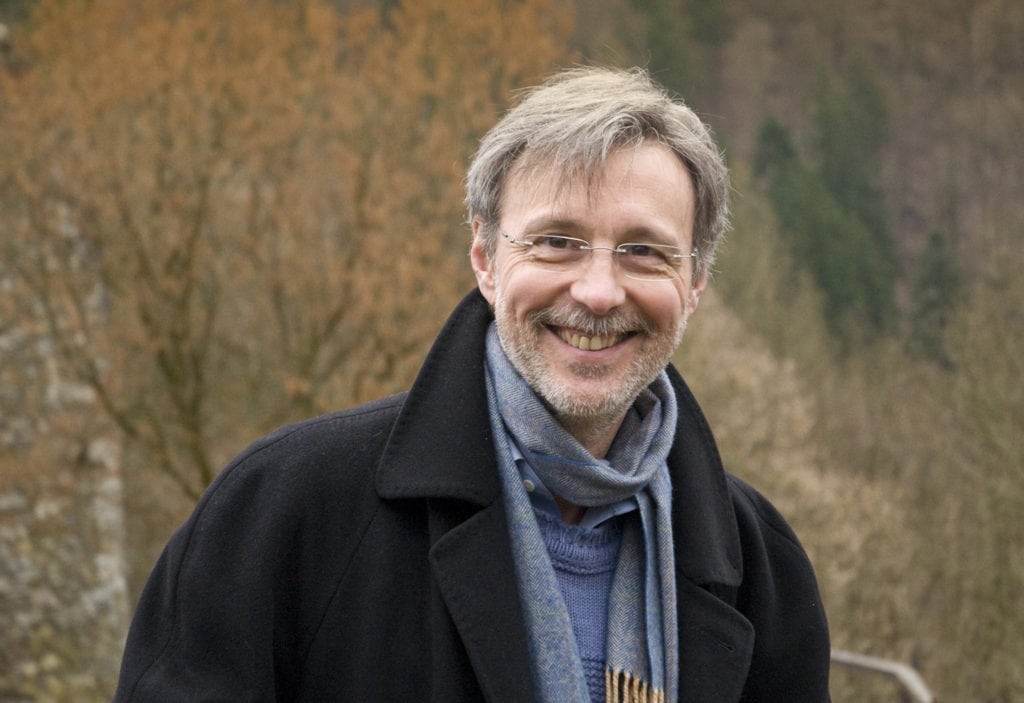 Beginning Wednesday, February 1, 2017, WRFI Community Radio will broadcast the Thom Hartmann Radio Program live every weekday from noon to 2:00 p.m., with the program’s third hour heard in the overnight beginning at 12:00 a.m. Hartmann hosts the nation’s most popular syndicated talk radio program with a progressive political perspective. The show airs on over two hundred outlets across the country as well as Sirius XM Satellite radio.

The daily program was previously heard in the Finger Lakes over station WNYY, whose owners, the Cayuga Radio Group, recently decided to cancel the station’s progressive talk format. In response to this decision, both WNYY and WRFI received many inquiries from dedicated listeners in the community, including some local legislators, hoping to keep the Hartmann show available on the local airwaves.

Unlike WNYY, WRFI is commercial-free and listener-supported. Hartmann will run without ads on the community station. Instead, listeners will hear local headlines, weather and more.  The station airs other progressive programming including Democracy Now, the premier newscast of the independent U.S. media (currently heard Mondays through Fridays at 8:00 a.m. live, and rebroadcast at 5:00 p.m) and its own daily, 6:00 p.m. news program.

“While WRFI’s daytime programming has enjoyed a dedicated listenership, as a community station, it’s our mission to adapt our programming to community interests and concerns,” says General Manager Felix Teitelbaum. “Our schedule has remained largely static for years. Given these changing times, I’m happy to see some change on the air. I also hope that the increased interest in WRFI will lead to more voices in our community being heard and more new programming –particularly local shows.”

Program Director Domenic Gagliano said, “Adding the Thom Hartmann show to our roster strengthens the quality of our syndicated lineup while further fulfilling the interests of our community. It also gives us the chance to broaden our listenership to more community members who will not only tune in for Hartmann but also our wide variety of locally produced news, public affairs and music shows.”

Hartmann’s program, in its eighth year on the air, is distributed over the Pacifica, U.S. Armed Forces, Westwood One, Free Speech TV, and Cable Radio Networks. In 2007, Hartmann replaced Al Franken as the flagship program of the liberal Air America network, after the comedian gave up his show to run for the U.S. Senate. An entrepreneur and founder of numerous humanitarian organizations, Hartmann (www.thomhartmann.com) has written many books, including Rebooting the American Dream: 11 Ways to Rebuild Our Country (2011) and Unequal Protection: How Corporations Became “People”—and How You Can Fight Back (2010).

If you like Hartmann –or if you don’t– or you feel you have something else to add to WRFI, it’s very important that we hear from you. Whether you simply want to leave a comment on our comment line, or you’re interested in becoming a volunteer or programmer, please give us a call at 607-319-5445.