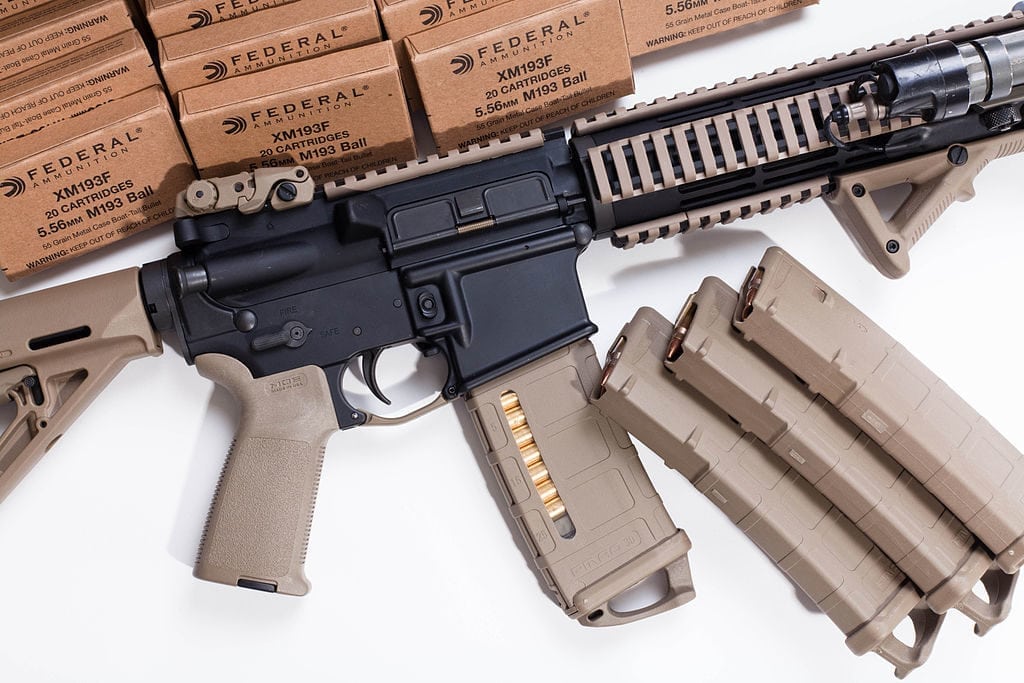 A teen gunman has been accused of opening fire with a semi-automatic rifle at his former high school in Parkland, Florida on Wednesday. As of Thursday, seventeen people were killed.

It feels like every time there’s one of these mass shootings, the same kind of news cycle happens: There’s outrage, then nothing happens in Congress, and then there’s another mass shooting.

People on the left are increasingly frustrated with this dynamic. But, at the same time, more Americans want guns and have been less in favor of gun control.

To get an understanding of this public shift, WRFI’s Laura Rosbrow-Telem talked to Kathleen Weldon on “Your Morning” on February 9, two days after the mass shooting in Parkland, Florida. Weldon is the director of data operations and communications at the Roper Center, which is the world’s largest archive of public opinion polling data. It is located at Cornell.

The Roper Center wrote a great analysis about attitudes toward gun violence, called, “Shootings, Guns and Public Opinion.” In this phone conversation, Kathleen Weldon discusses this report and more recent analyses of public opinion on guns.

Photo credit for featured image: By docmonstereyes from USA (IMG_9566.jpg) [CC BY 2.0 (http://creativecommons.org/licenses/by/2.0)], via Wikimedia Commons