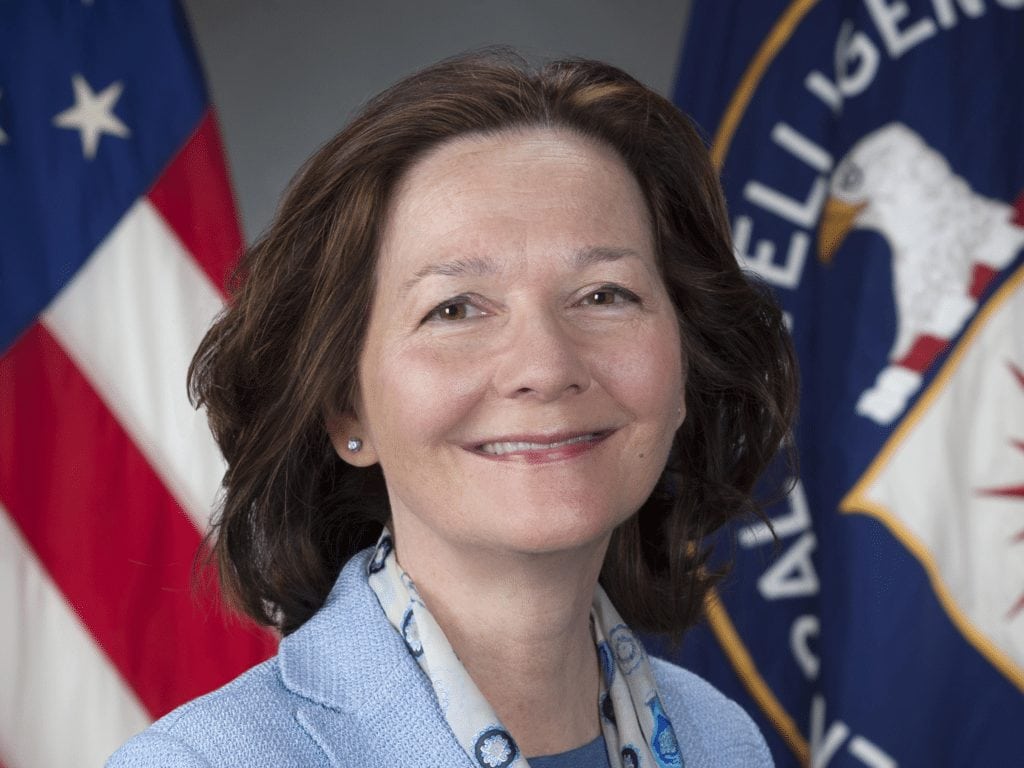 Joe Margulies is a law professor at Cornell and a civil rights lawyer. He was the Counsel of Record in Rasul v. Bush in 2004, which involved detentions at the Guantánamo Bay Naval Station. He’s represented several people who have been detained at Guantanamo Bay since then, including Abu Zubaydah, who is still there.

On Wednesday, he wrote an op-ed for TIME, titled, “Gina Haspel, Trump’s Pick for CIA Director, Ran the Prison Where My Client Was Tortured. I Have Questions for Her.”

He talks to Laura Rosbrow-Telem on WRFI’s “Your Morning” about his op-ed, what it’s been like fighting for civil rights and against torture for so many years, and his thoughts on Gina Haspel.

*One point of clarification: After Joe Margulies wrote his op-ed in TIME on Wednesday, and after Laura Rosbrow-Telem interviewed him on Thursday, ProPublica published a correction to previous reporting they had done about Abu Zubaydah. They write that Gina Haspel was not in charge of the black site where Abu Zubaydah was charged while Abu Zubaydah was there. According to ProPublica, she started managing that facility in late 2002, soon after Zubaydah’s interrogation took place.

That said, ProPublica writes they were correct in reporting that, “Haspel later rose to a senior position at CIA headquarters, where she pushed her bosses to destroy the tapes of Zubaydah’s waterboarding. Her direct boss, the head of the agency’s Counterterrorism Center, ultimately signed the order to feed the 92 tapes into a shredder. Her actions in that instance, and in the waterboarding of al-Nashiri, are likely to be the focus of questions at her confirmation hearings.”