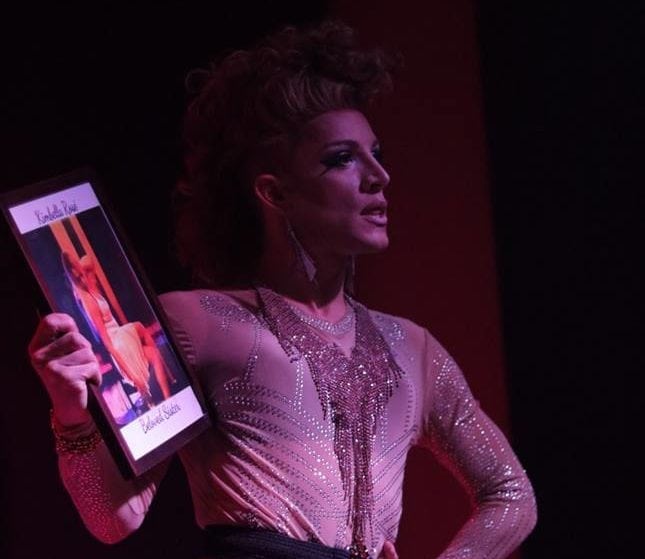 Three leaders from the House of Merlot, Ithaca’s premiere drag night, talk about drag’s role in the LGBTQ community, particularly as gay and lesbian bars are dying out. They also reflect on their first year without Josie Berrios, who was murdered on June 13. She was a trans woman and one of the key members of the House of Merlot. Her drag name was Kimbella.