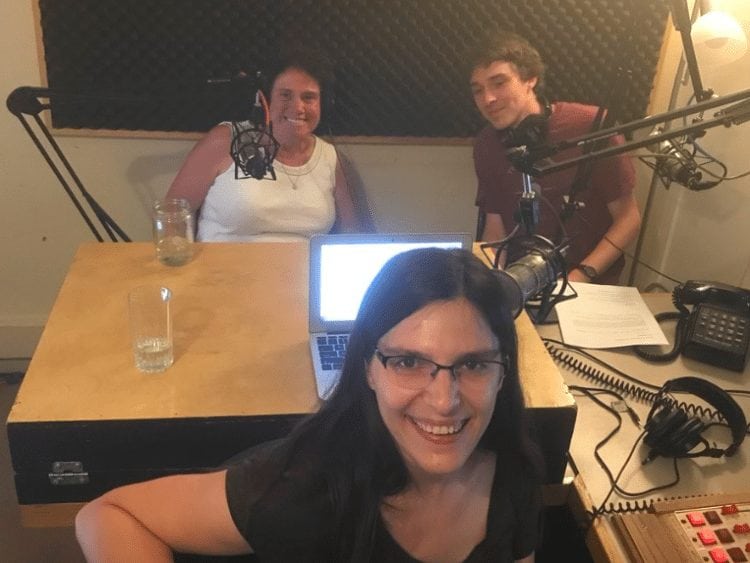 On July 3, Tracy Mitrano officially won the Democratic congressional primary for New York’s 23rd district. The race was so close that absentee ballots had to be counted, delaying results of the election — which took place on June 26 — by a week. Mitrano narrowly beat Max Della Pia for the Democratic nomination.

Mitrano recently spoke with WRFI’s Laura Rosbrow-Telem about why she thinks the race was so competitive and how she plans on beating incumbent Republican Congressman Tom Reed. This conversation first aired on July 5 on WRFI News at 6.