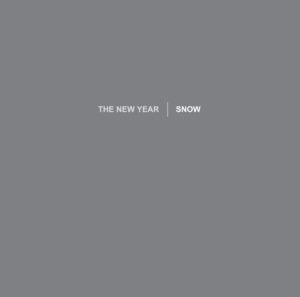 Matt Kadane (along with his brother Bubba Kadane) co-founded the bands Bedhead (1991-1998), and more recently The New Year and Overseas. He’s also a history professor at Hobart and William Smith Colleges in Geneva while also publishing a book titled The Watchful Clothier (Yale University Press) in 2013.

He’s collaborated with David Bazan and Will Johnson (in Overseas) and last year, The New Year released their latest record, Snow.

Matt will be in the WRFI studios sitting down with Dusty Visions on Sunday, November 11th at 12pm discussing his music and the new album Snow.  He’ll also be donating copies of the album on CD to giveaway during our fundraising marathon, in effect from November 6th – November 15th.