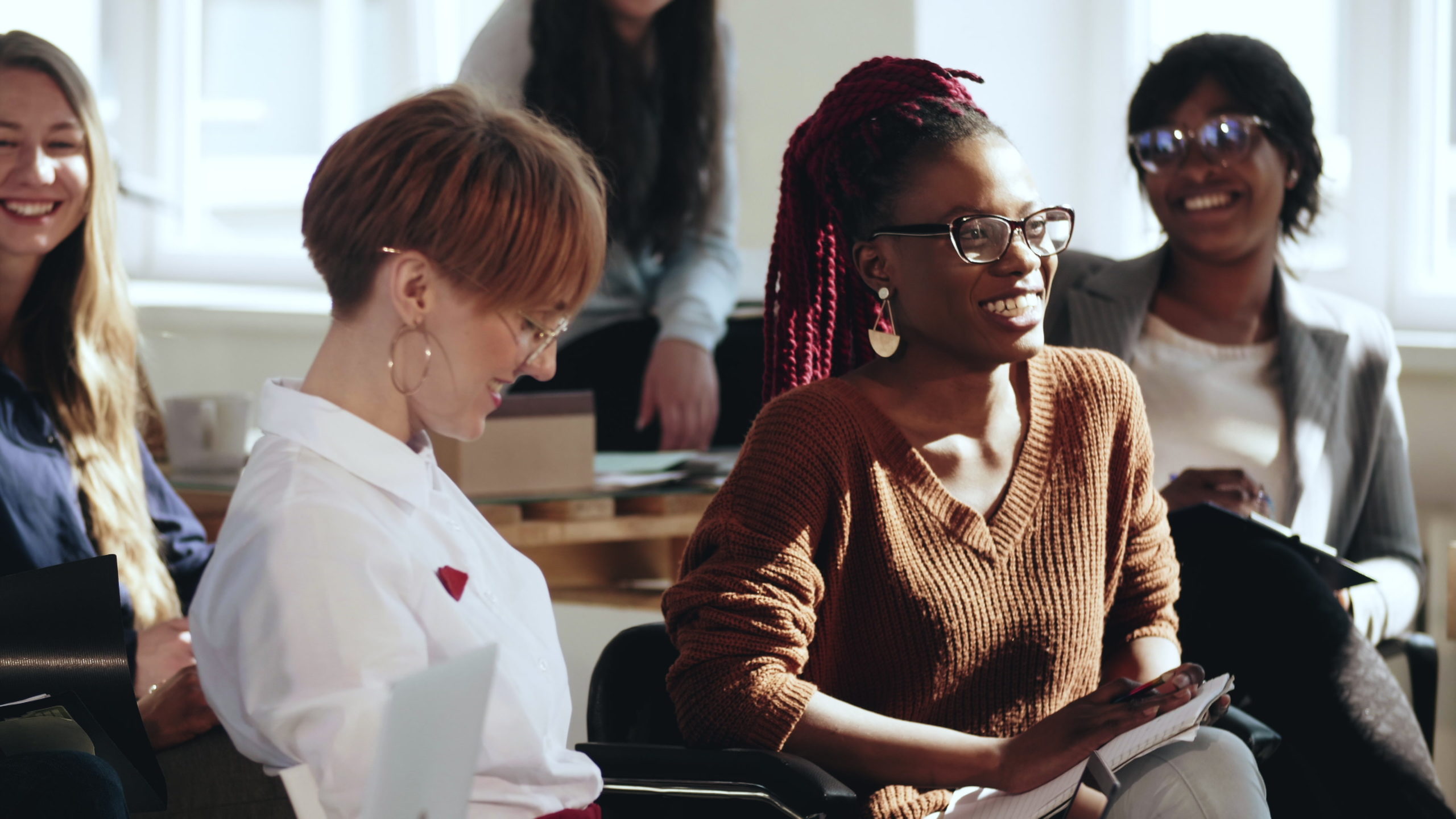 The Institute for Women's Policy Research ranked New York 8th among states in 2019 for the number of women entering managerial and professional occupations. (Adobe Stock)

ALBANY, NY (PNS) -- Before the pandemic, more women were in the workforce than ever before, and new research ranks New York state fifth in the country for women's economic standing.

The report, from the Institute for Women's Policy Research, reveals both progress and barriers that were present before the recession.

Elyse Shaw, study director for the Institute and co-author of the report, noted New York's ranking for 2019 is the same as 2018. She acknowledged the state has been more proactive with policies, like family medical leave, that further women's equity in the labor force. But she contended there are more areas that require work.

"In New York City, the minimum wage is $15 an hour, but outside of that area, it's $12.50," Shaw observed. "Really working to get that up and equalized across the state is something that will really help women and ensure that there's equity, no matter where you live."

Shaw noted wage rules are especially important for women of color, who are disproportionately concentrated in lower-wage jobs. The 2019 data ranked New York in the top 10 among states for median income, gender wage gap, and women in managerial and professional positions, but the state dropped to 23rd for its number of women in the workforce, which Shaw attributes to high childcare costs.

Shaw predicted there will be fewer spots available at childcare centers, since many shut down during the pandemic. The study suggested creating a national childcare system to help women and their families recover from the recession.

"Looking at how can we make childcare more affordable would help working mothers be able to afford to have childcare for their children; and then, be able to work and advance in their careers while they have young children," Shaw asserted.

Other recommendations in the report include providing income support and short- and long-term investments in safety-net programs - such as unemployment insurance and the Supplemental Nutrition Assistance Program (SNAP), to help more families as they pull out of the pandemic.