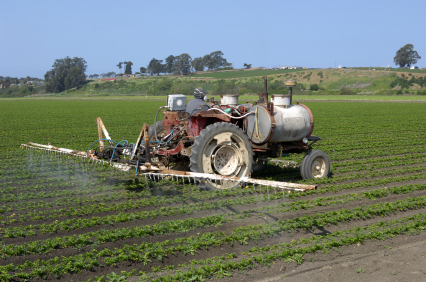 Research has shown that chlorpyrifos can harm nervous system development in infants and young children.  The pesticide can also kill insect pollinators, which are essential for the development of economically important crops in the state

Pesticides with chlorpyrifos can no longer be sold, distributed, used, and soon will no longer be allowed to be in the possession of anyone in New York state. On December 31st, 2020, the DEC canceled the use of 29 pesticides containing Chlorpyrifos, and the remaining 15 pesticides using the chemical will no longer be permitted beginning July 31st.  Anyone residing in the state who still possesses the product must dispose of it or send it out of state by February 1st, 2022.

The release of the final regulations follows a nearly two-year ban by the State Department of Environmental Conservation, or DEC, on the use of the organophosphate pesticide.