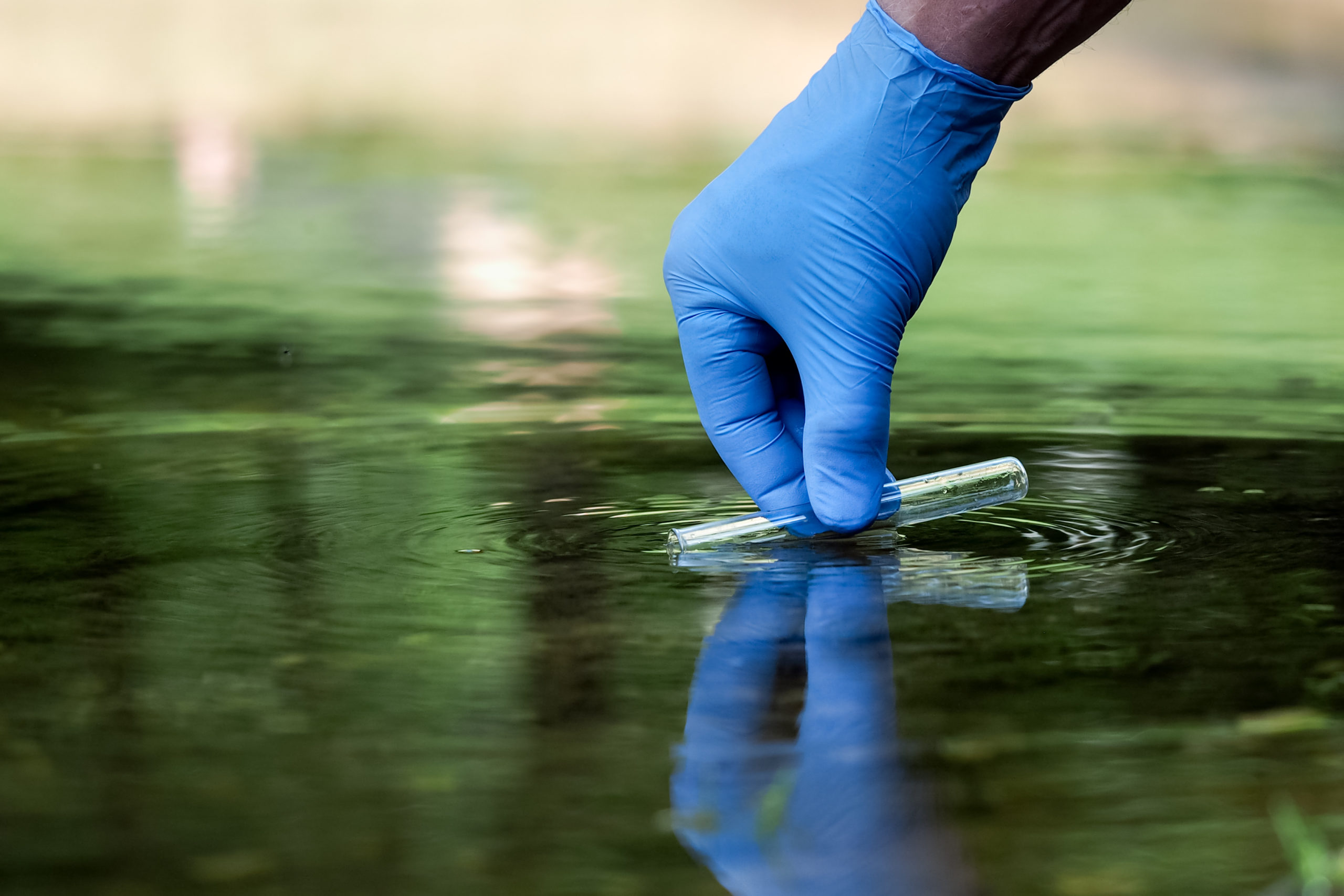 If passed, New York could become the third state in the country to amend its state Constitution to guarantee that "each person shall have a right to clean air and water, and a healthful environment." (Adobe Stock)

ALBANY, N.Y. (PNS) -- A ballot measure could give New York residents the constitutional right to a healthy environment, and on Tuesday a group of state environmental advocates and lawmakers kicked off a campaign for its passage this November.

Some 80% of New Yorkers support adding the "green amendment" to the state Constitution, according to a Siena College poll.

Peter Iwanowicz, executive director of the group Environmental Advocates NY, said the measure would change Article 1 of the state Constitution by giving each resident the right to clean air and water.

"We will argue that decisions now will have to be screened, of whether it violates a constitutional right to clean air and clean water," he said, "and we think it's going to lead towards more thorough and better front-end decision making that will reject a lot of the proposals that are out there now."

He pointed to the proposed Danskammer fracked-gas power plant and the longtime water crisis in Hoosick Falls as environmental-justice issues for Hudson Valley communities that need further attention. If approved by voters, the change to the state's "bill of rights" would take effect in January.

Jennifer Wilson, deputy director of the League of Women Voters of New York State, said the move would ensure that environmental health is at the forefront in writing legislative policies and plans for economic development.

"New Yorkers who can't afford to move away from these areas, they're suffering," she said. "These residents are hurting right now, and that's only going to continue to grow if we do not guarantee businesses and elected officials have a mandate to protect the well-being of all New Yorkers."

"We should have a right to clean air and clean water - except we don't," he said. "Even when we are strategic, sophisticated and politically powerful enough to get laws passed, they're only as good as their enforcement or even the legislative body in question's commitment to it."

The initial effort for a "green" constitutional amendment in New York began in 2016.