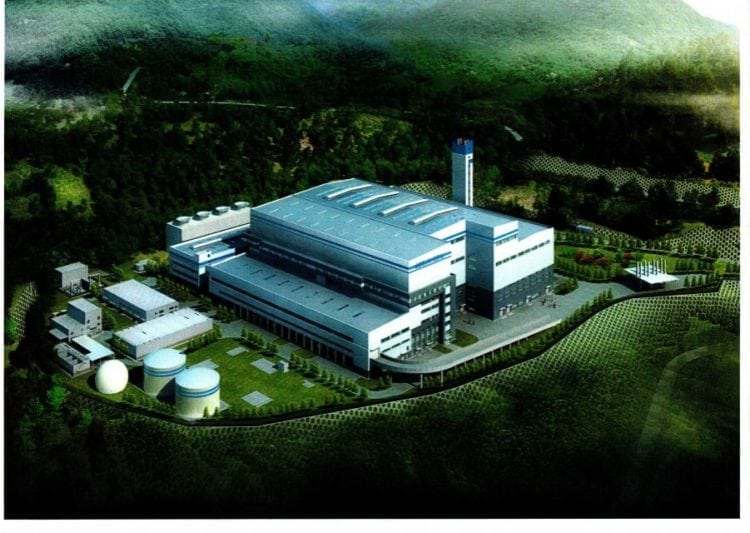 If a proposed trash incinerator in Romulus gets the approvals and funds it needs, it would be the largest in New York state, and one of the largest in the country. The company behind the proposal, Circular EnerG, is seeking $365 million. The company argues that trash incinerators are better for the environment than landfills since they would convert some of the trash burned into electric energy.

But there is a lot of public opposition to this incinerator.

Nick Reynolds, managing editor of the Ithaca Times, wrote an op-ed against the incinerator. He spoke with Laura Rosbrow-Telem on WRFI’s “Your Morning” soon after the first big public meeting occurred in Romulus about this project. This interview aired on January 12.

Featured image credit: A rendering of what the power plant could look like. Courtesy of Circular EnerG