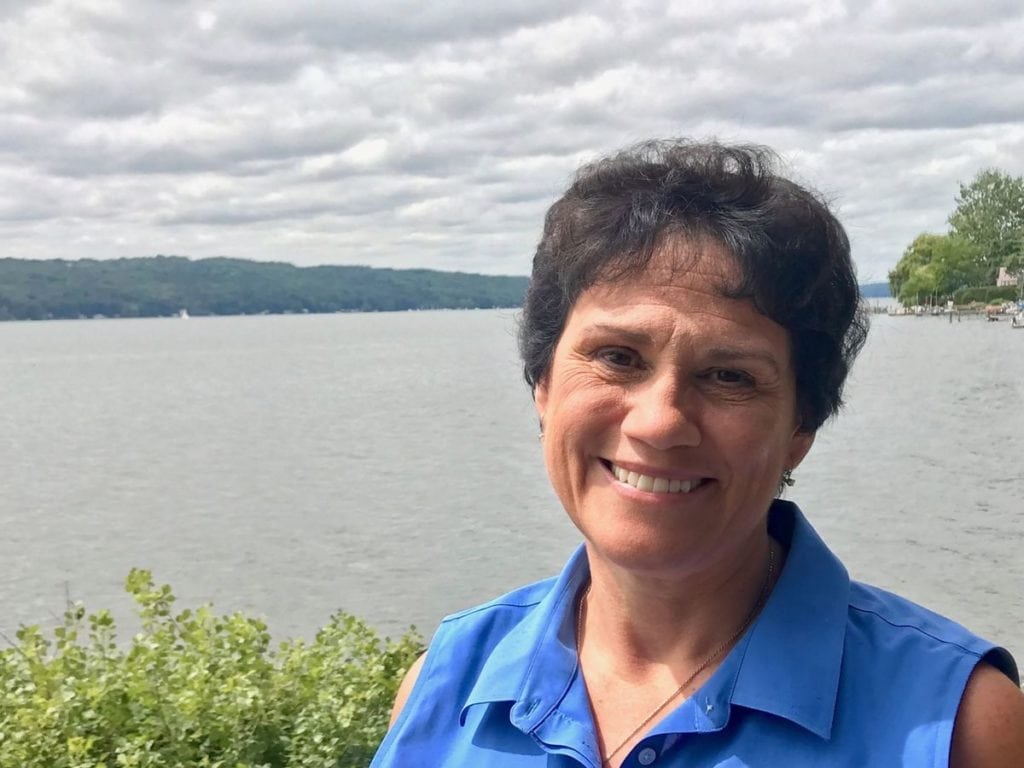 Tracy Mitrano, the Democratic Congressional Candidate for New York’s 23rd district, spoke with WRFI’s Laura Rosbrow-Telem on Oct. 26 on ‘Your Morning.’ They talked about recent national polling of the race and her strategy against incumbent Republican Congressman Tom Reed, among other topics. The election is on Nov. 6.

One quick note: We recorded this interview on the morning of Oct. 25. Since then, Mitrano’s campaign released results from a poll they commissioned with Change Research. They surveyed 510 people from October 23rd to October 24th: It says that 49% of the respondents favored Tom Reed, while 47% favored Tracy Mitrano.