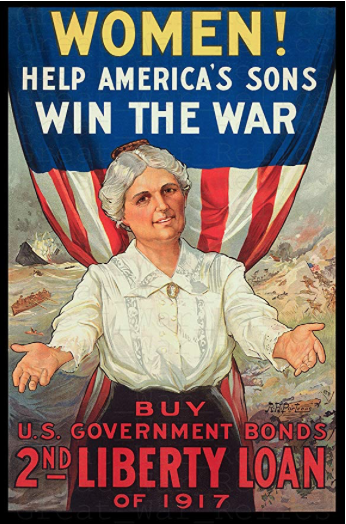 In midsummer, 1914, World War 1 started. The war resulted in the deaths of 9 million military and 7 million civilians and the wounding of 20 million more. Four years later, on November 11, 1918, the fighting stopped on all fronts as the great powers signed the armistice. The program you’re about to hear covers the months leading up to the Armistice. It brings you a local view, from Tompkins County and Ithaca NY. You will hear the journals, letters and newspaper articles as well as letters and reports sent back from the fields and trenches of France and Belgium on the Western Front.