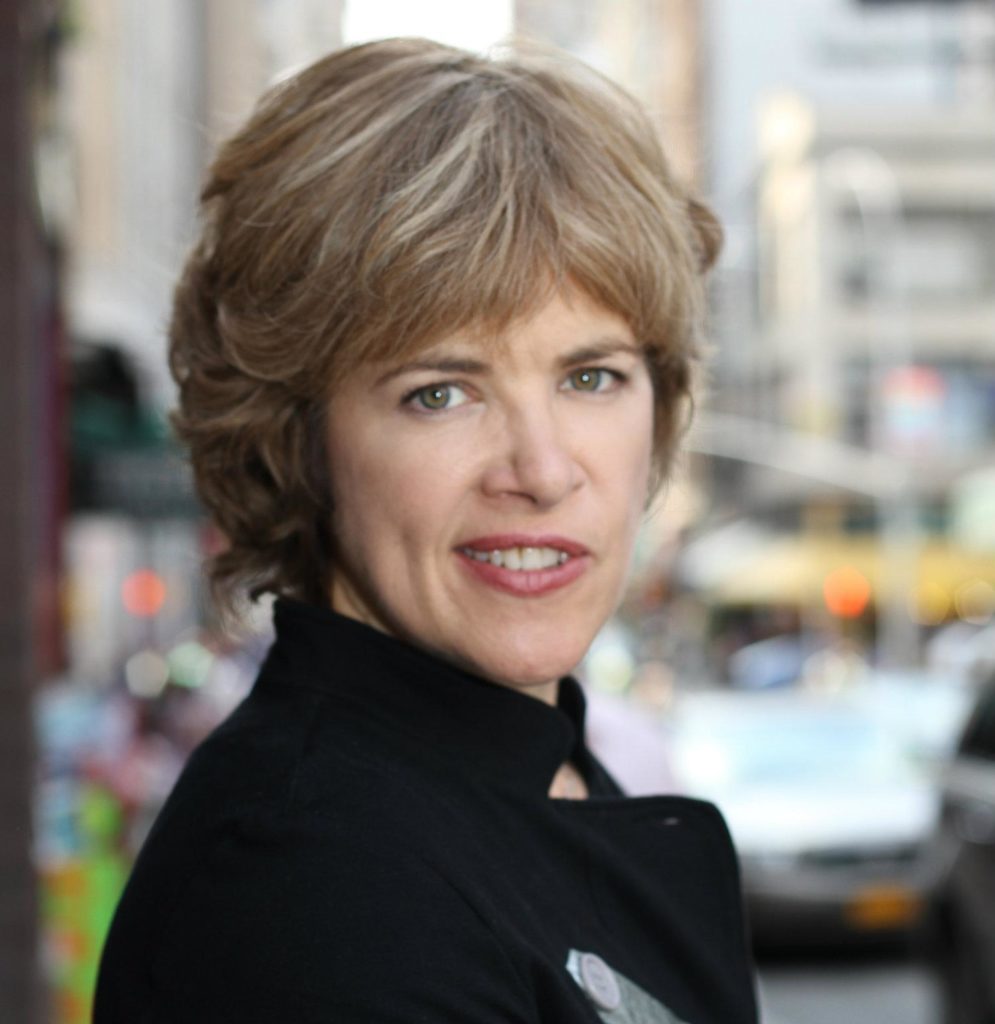 Laura Flanders is an independent English journalist living and working in the United States. Her career extends between broadcast and television, and she is the author of six books. Her show, “The Laura Flanders Show“, explores alternative models and movements in the economy, culture, and politics often overseen by the mainstream media.

Laura Flanders is a 2019 Izzy Award Winner. She was praised by judges for, “fleshing out narratives around grassroots-driven solutions to our economy and politics.”

Laura Flanders’ acceptance speech is mixed in this piece with an interview WRFI’s former news director Laura Rosbrow-Telem conducted with her on WRFI’s Your Morning.

Produced and edited by Jimmy Jordan.