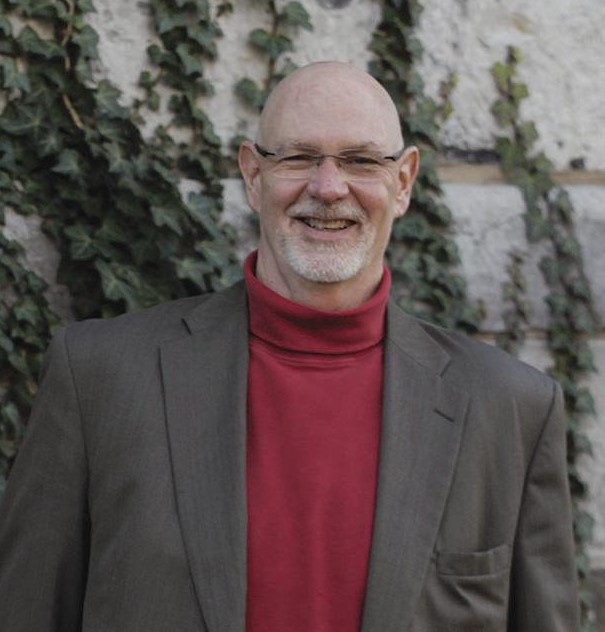 This piece comes from a conversation with Cameron Miller, a poet, fiction writer, and preacher living in Geneva, NY. In April 2019, Reverend Miller published an article titled Authentic Desperation in the Finger Lakes Times, detailing an experience he had in one of his many trips to El Salvador. He discovered a group of activists in the northern mountains of El Salvador, who were attempting to stop a mining company in the region from polluting the Rio Lempa, the largest in the country. Some of these activists had already been killed before Miller and his group had arrived, and many did not feel safe.

With the story of this mine and others from his travels, Reverend Miller walks us through some of the historical, and societal woes which have beset the country of El Salvador. He also explains how this has informed his view of the migrant crisis of families and children arriving at the U.S. border. Then, our conversation bridges into the presence of immigrants here in the Finger Lakes of central New York.