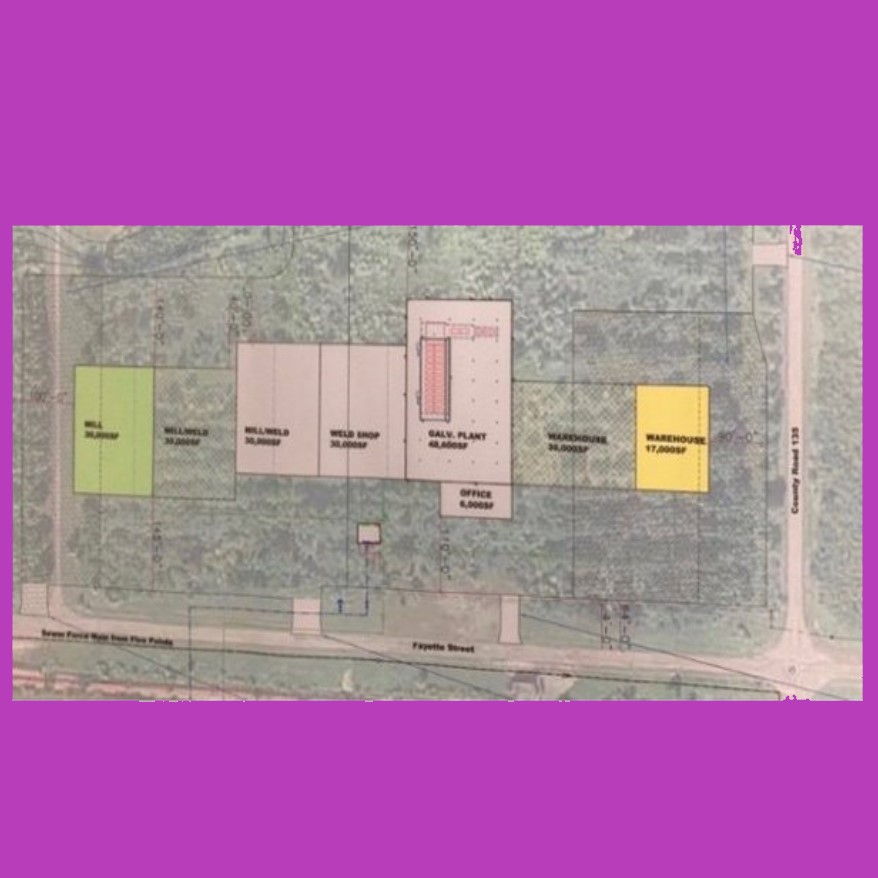 A project proposal for a galvanizing plant in Romulus has captured the attention of many in the town, and in Seneca County.

The proposal comes from Earl Martin, the owner of Seneca Dairy Systems LLC. The galvanizing plant, also known as hot-dip galvanizing, will mean over a hundred jobs for the area, but is being met with some calls for caution. Opposition to Seneca Dairy System’s proposal stems from worry for potential health and environmental impacts.

Romulus’ Planning board held a public hearing on September 16th to gather public comments and generate discussion about the plant proposal. The hearing was called so the Town Board could consider the public’s view points into the decision of a necessary rezoning for the project’s site. That rezoning was passed on September 18th.