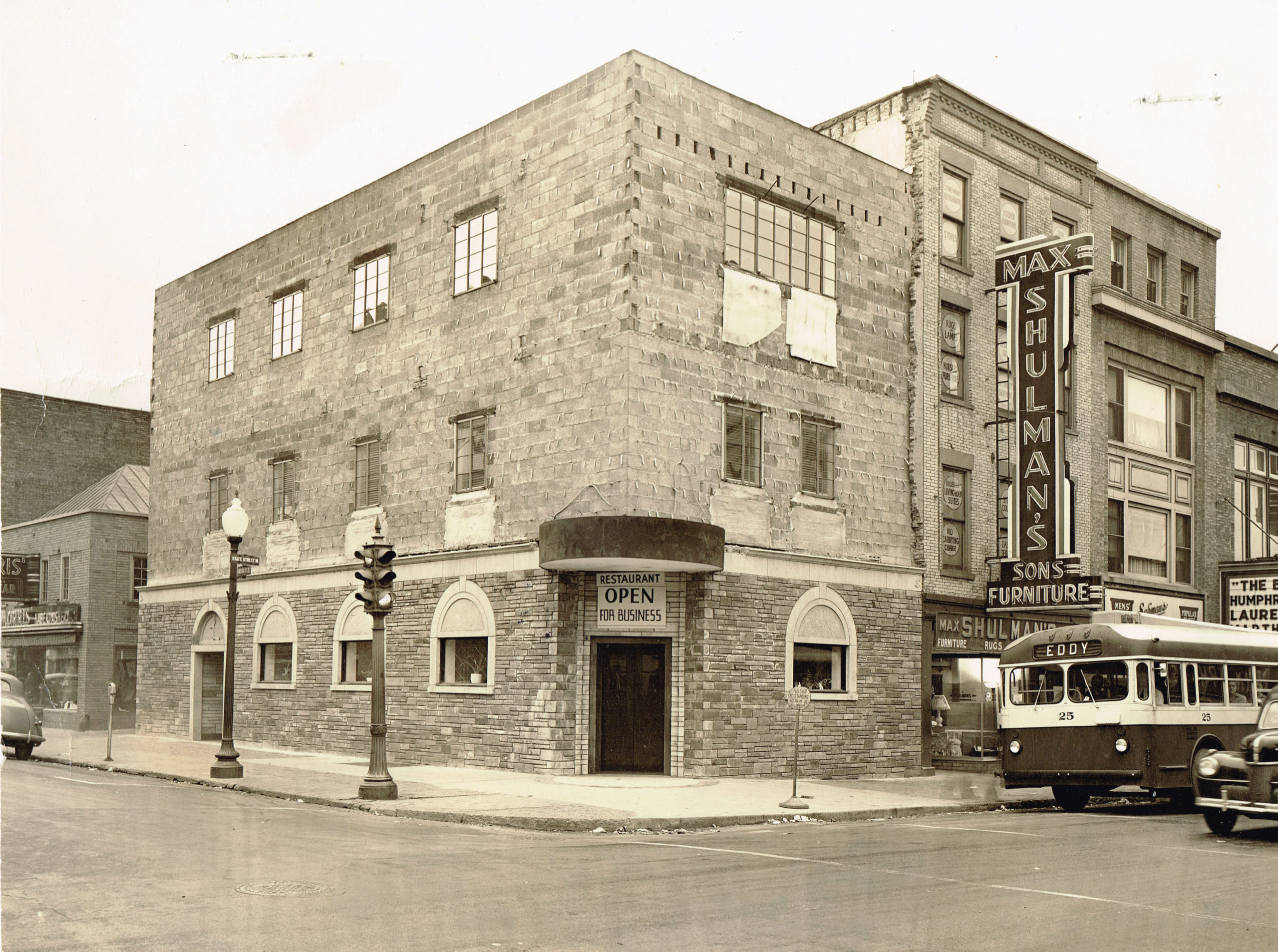 The iconic Chanticleer rooster normally perched above the corner of Cayuga and Martin Luther King Streets and Ithaca was taken down yesterday for restoration and other work to the local bar's roof.

The Chanticleer's Jeff Mazer says the work was overdue, "No one's touched that that rooster since has been put up probably. And that was sometime around the time that the chandelier opened in around '46 or early '47, my guess. We've had some of the neon replaced over the years as they burn out, but that rooster hasn't been down since he got put up."

Mazer says that the bird will return to its customary roost in the spring, "That gives us time to to get the roosters repainted and make it more vibrant. And we're going to be getting new electrical and new neon and hopefully that will last another 70-something years.