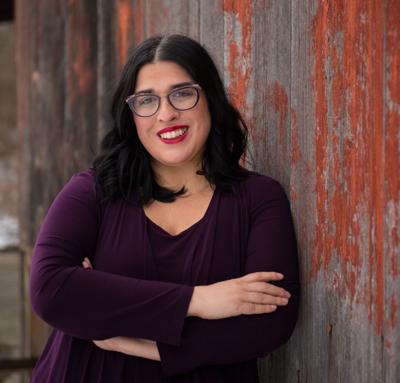 Barbara Lifton, Assemblywoman for Ithaca and the 125th district announced on Friday January 31st that she will not be seeking re-election for a tenth term. Ithaca Attorney Sujata Gibson is one of seven democrats who have thrown their hat into the ring to take Lifton’s seat. Gibson joined WRFI News Director Michayla Savitt on Your Morning to discuss her campaign.