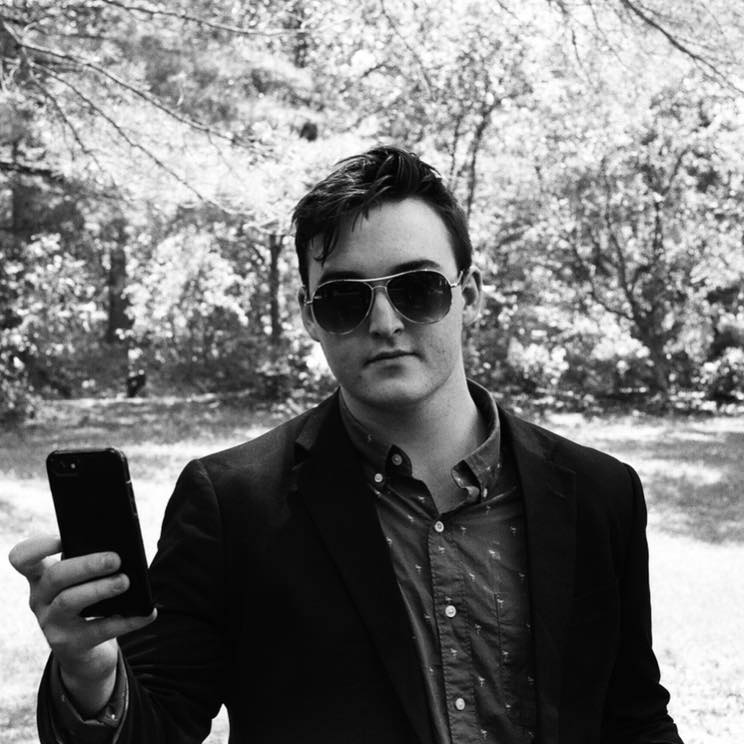 Since I was hired in 2014 as WRFI’s first employee, it's been my honor to serve the station as (more or less) it's only administrative staff person. We’ve come a long way in that time, but there’s so much more we can become than one part-time employee can realistically manage–especially given the major undertakings before us.

I'm very pleased to announce that Peter Champelli has been hired as WRFI’s first-ever, part-time Assistant General Manager. Peter is a radio producer, journalist, and designer with a long-standing commitment to independent media. During his time pursuing an Emerging Media degree at Ithaca College, he served as WICB’s Station Manager, News Director, and Web Director. Since he started back in September, Peter’s hit the ground running and, with his help–and yours–I’m sure our young station will continue to grow and deepen its connections to the communities we serve.

SHOW YOUR SUPPORT FOR OUR FLEDGLING STATION, AND HELP US GROW!