Ithaca Falls is a popular destination for Ithacans and tourists alike, but it's also the site of a serious lead contamination. The Environmental Protection Agency (EPA) has worked over the years to address the issue, but are hoping to finally put it to rest by building a containment wall.

The lead is a result of the old Ithaca Gun factory that was located on a hill just above the gorge and the falls. It was a manufacturing site for firearms for just over 100 years, up until 1987.

Walter Hang is an environmental activist and President of Toxics Targeting. He said, “That whole cliff face is totally contaminated with lead, and with coal ash, and with actual remnants of the shotgun shell.” 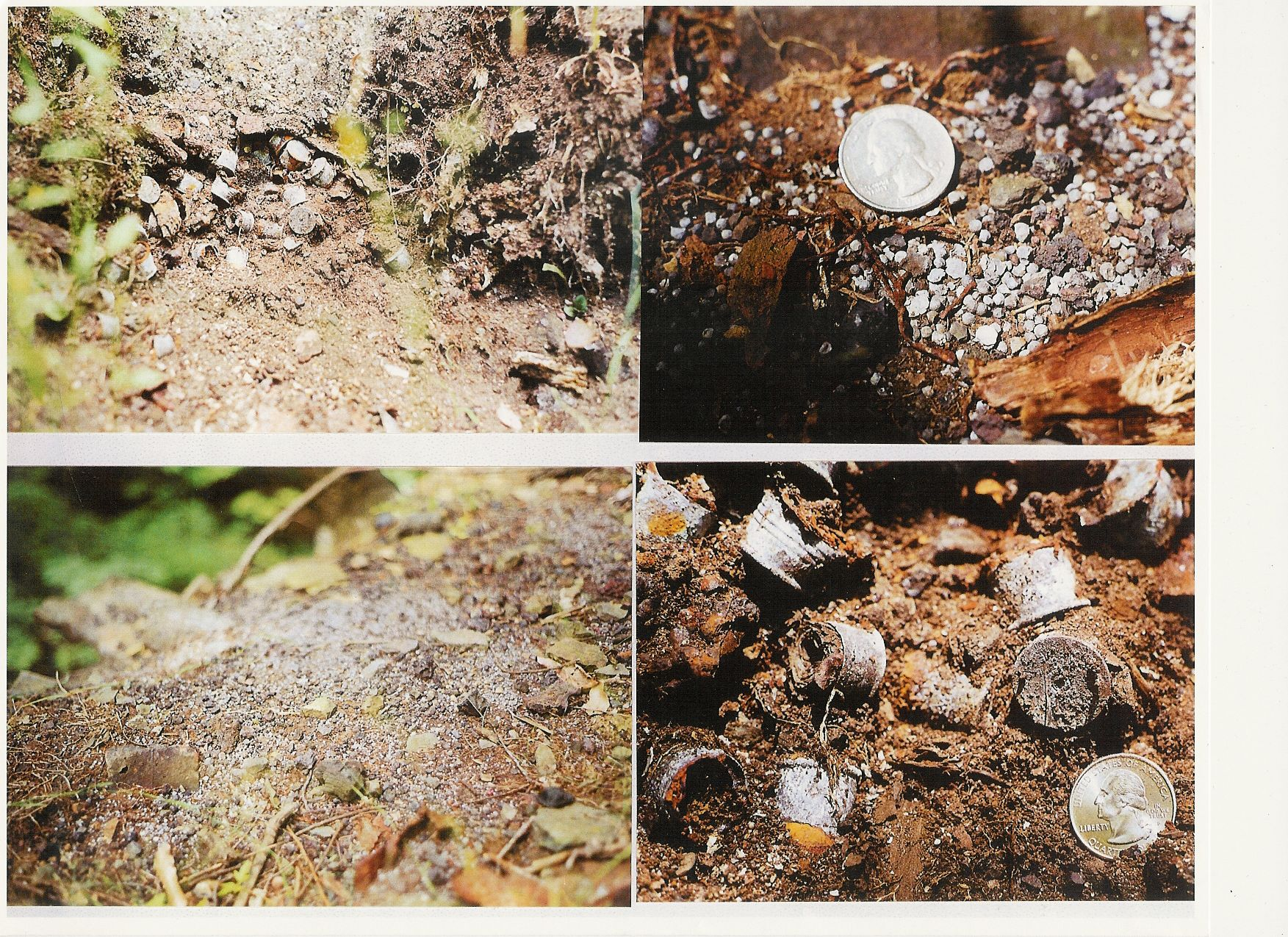 Hang has been advocating for the clean-up of Ithaca falls since 2000, and for good reason. In a study published in 2018, the New York State Department of Environmental Conservation (DEC) found lead levels of 21,000 parts per million (ppm) in some locations at the falls. That’s well over the allowable amount of 400 ppm.

“All the pollution is just raining down into the gorge trail area off of this cliff face.” said Hang, “Every time it rains, every time it snows, every time there's wind.” This lead enters Fall Creek, and flows into Cayuga Lake.

The EPA has been working to clean this area since the early 2000’s. They’ve removed over 6,000 tons of lead contaminated soil, and controversially removed the site’s Superfund designation in 2018, but the problem still hasn’t been solved.

The EPA is currently doing another soil excavation, but they’re also seeking a more permanent solution by building a limestone containment wall.

Michael Basile is an EPA Community Involvement Coordinator. He’s hopeful that a limestone wall will contain the lead. He said, “The barrier simply will allow for erosion control to capture any sediments migrating from the cliff face. We're going to be putting in chain fencing to provide additional control to minimize contact with any contamination.”

However, Hang is not as optimistic as Basile. He said, “The contaminated areas are simply going to recontaminate the areas that get cleaned up because the pollution involves lead, leads an element, it never breaks down.”

Basile hopes the wall will be finished by July 1st. After that, care for the site will move from federal to state hands, falling under the DEC’s jurisdiction.