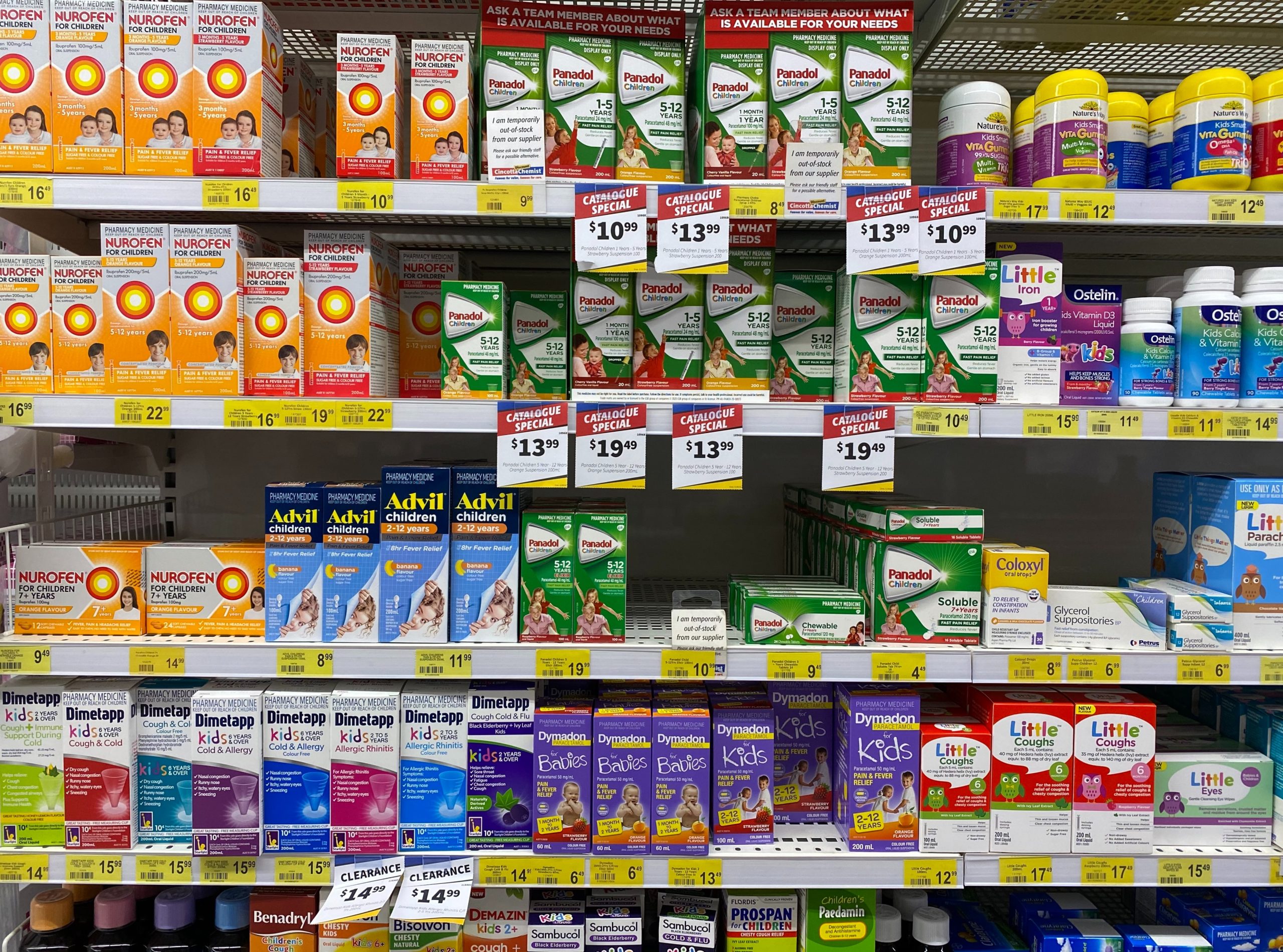 Over  the counter drugs on a shelf display (Franki Chamaki/Unsplash)

Schuyler county is one of almost two dozen municipal governments acting as plaintiffs in the case. They filed a Summons and Complaint over 1000 pages long on June 30th.

Schuyler County’s suit follows the precedent of a 2017 case, resulting in the conviction of 16 pharmaceutical companies for fixing the prices of over 15 different generic drug prescriptions, such as insulin. That case was brought on by the attorneys’ general of 48 states, and was itself preceded by a 2014 Department of Justice investigation into the pricing of generic pharmaceuticals.

Schuyler County’s figures into nationwide legal actions implicating hundreds of generic drug companies, including global corporations like Pfizer. Schuyler County’s Attorney, Steve Getman, says the County’s suit is going to be specific to the generic drugs the county has overpaid for whether it was a direct or indirect purchaser at the time.

The suit is supposedly at no financial risk to Schuyler County. It is being filed along with Napoli Shkolnik PLLC, a New York City Law Firm. Their fee will be derived from whatever settlement Schuyler County may receive.