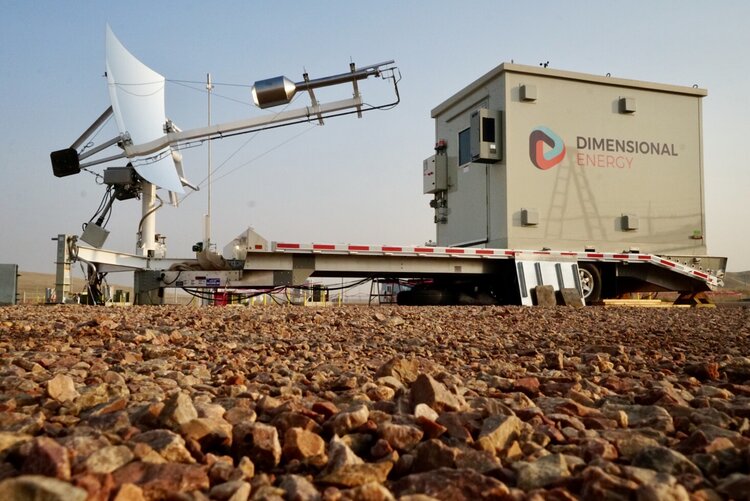 Artificial photosynthesis aims to do what plants and bacteria have been doing for millennia: use sunlight to break down carbon dioxide, and reform it. The artificial process that Dimensional Energy has been developing reforms carbon dioxide into the hydrocarbons that fuels are made of.

Dimensional Energy developed their proprietary technique at Cornell’s McGovern Center, an incubator for startups at the University. They are still based in Ithaca, but their artificial photosynthesis reactor is in Wyoming.

The company was a finalist in the $20 Million CarbonXPrize Competition. The competition aims to drive green innovation to create valuable and usable products out of carbon dioxide.

Dimensional Energy wasn’t crowned a winner, but the company of 8 says they’re on a fast track to growth. They expect to create 57 new jobs over the next 4 years.