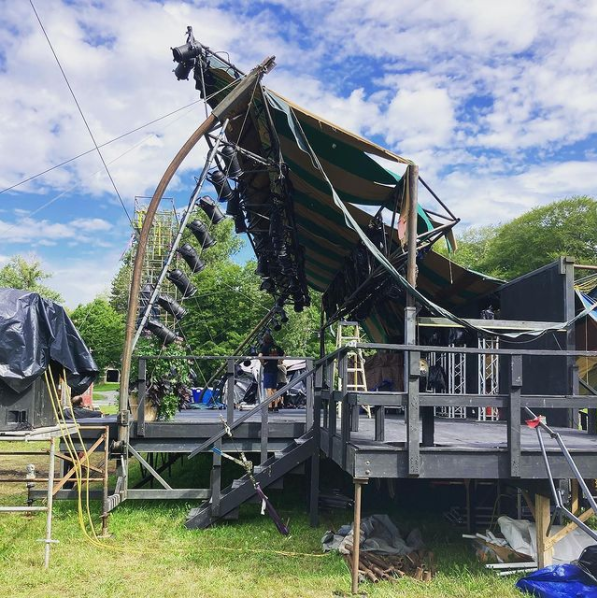 ITHACA, NY -- The GrassRoots Festival is shifting to general admission this weekend after a storm last week damaged one of their stages.

GrassRoots was originally planning the festival around a socially distanced PODS system, or Personal Outdoor Dance Space. That plan was formed before New York reached its goal of 70 percent vaccination, and the state’s emergency status was lifted.

GrassRoots is having all the bands that were planned for the damaged Infield Stage perform on the GrandStand Stage. Organizers are asking that anyone who is unvaccinated wear a mask whenever social distancing isn’t possible. Proof of vaccination is not required to enter.

All PODS tickets will be converted to general admission tickets. Any difference in value between the two will be refunded.