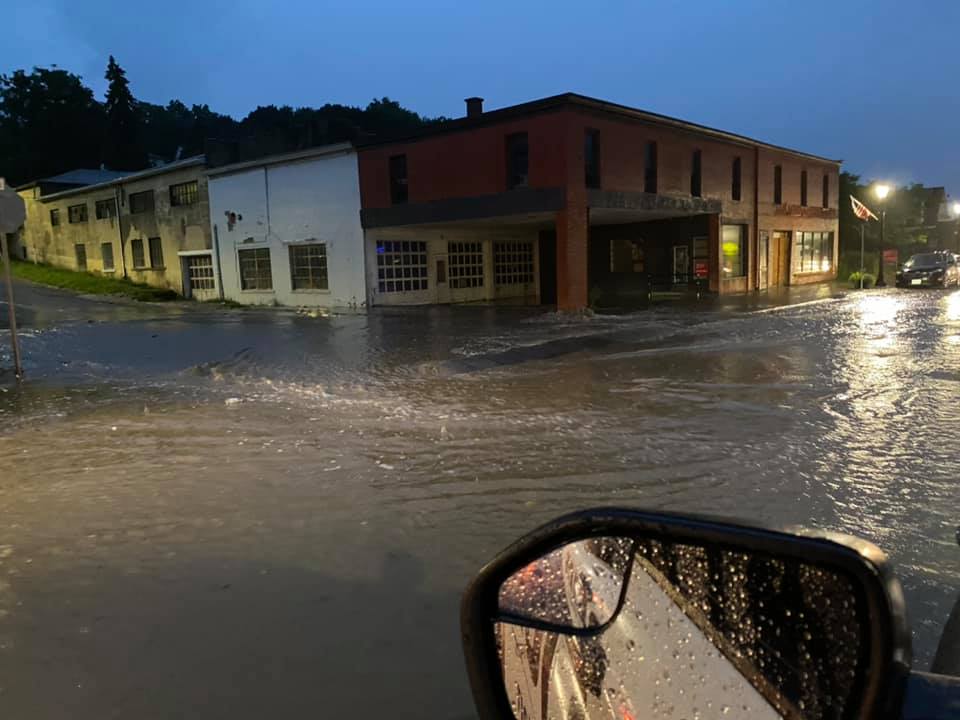 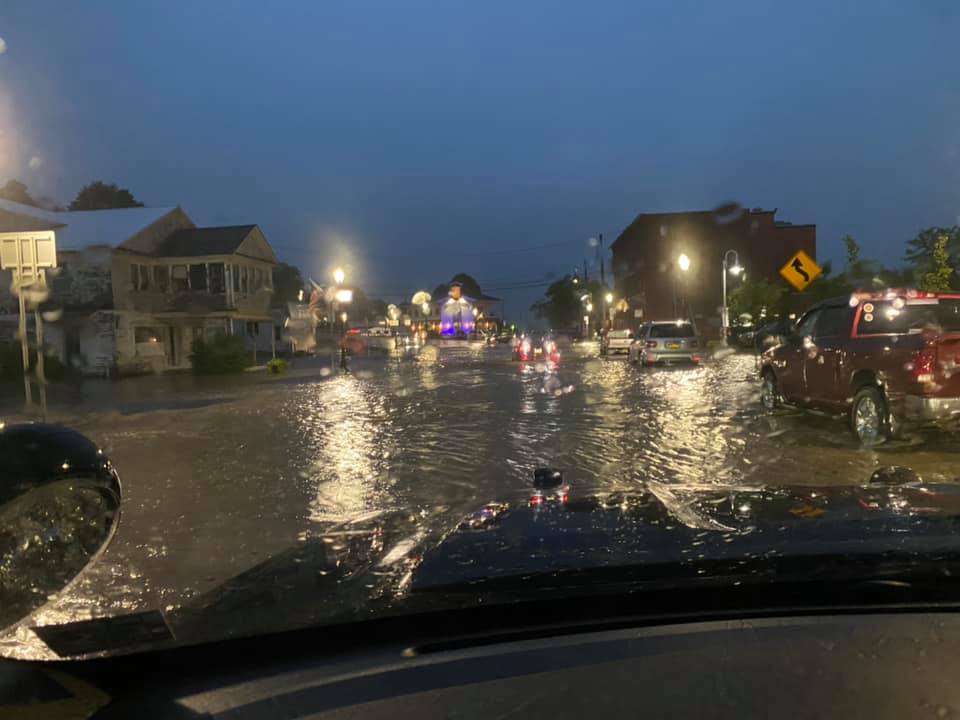 The village was suffered a flash flood catalyzed by a severe thunderstorm and heavy downpour last night. Watkins Glen Police report that some parts of the Village were under several feet of water.

Risks of flash flooding have been mounting in Central New York throughout this damp summer.  According to the National Weather Service, some parts of Schuyler County saw between 4 and 5 inches of rain in the last week.