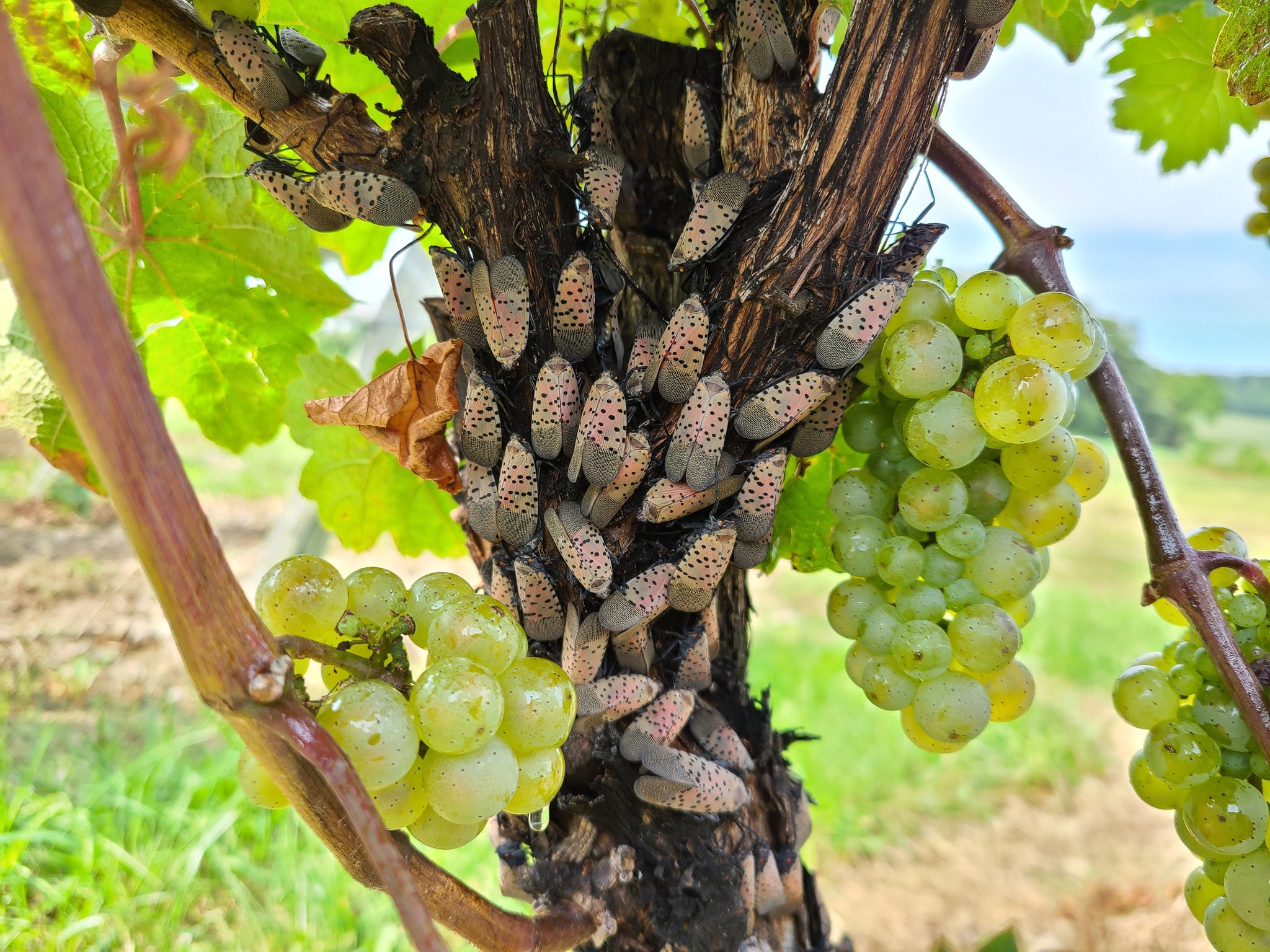 ITHACA, NY -- The Spotted Lanternfly is raising alarm bells in the Finger Lakes.

The invasive pest is a threat to the region’s wine industry with a serious appetite for grapes. The lanternfly has devastated vineyards in Pennsylvania’s Lehigh Valley, but it also poses a larger ecological impact: It feeds on over 70 known plant species.

Cornell and the Finger Lakes Partnership for Regional Invasive Species Management are both working to raise awareness about the pest.

The lanternfly has been found in Ithaca, but it’s presence was managed. No further spread has been detected in the Finger Lakes, but in Downstate New York, the lanternfly has established itself on Staten Island. It's also has been reported in the Counties surrounding New York City, and is well established in Pennsylvania and Northern Jersey. It seems that it's only a matter of time before the pest pops up against.

To learn more about the pest, visit fingerlakesinvasives.org, or nysipm.cornell.edu.