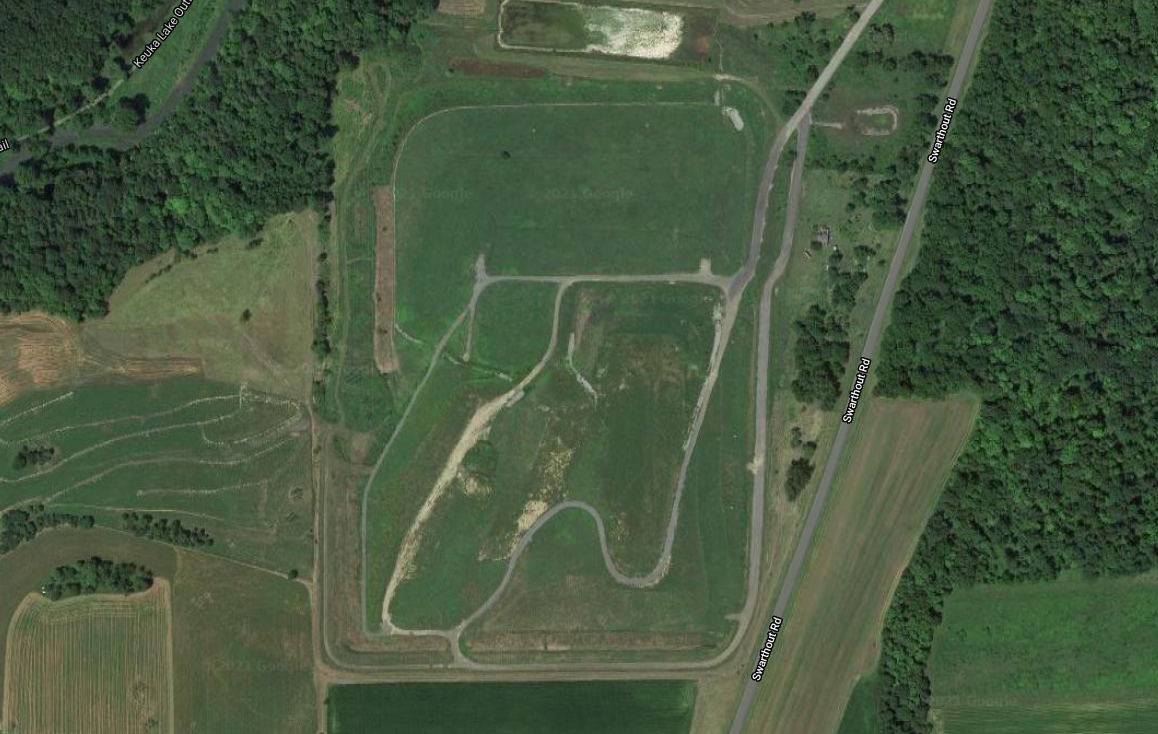 Greenidge said the landfill capping and solar project will be funded from the profits of it's  gas-fired power plant and bitcoin mining facility, Greenidge Generation LLC

The plant used to burn coal — which is how the ash landfill got there — but was fully converted by 2017. The bitcoin mining facility has raised concerns from environmentalists not just in the Finger Lakes, but throughout New York State and the country.

Greenidge Generation Holdings Inc. announced their plans to cap and develop the coal ash landfill on Thursday. They did not provide a timeline, acknowledging that their plans to cap the landfill and build the array will pend on a lengthy process with the DEC and solar developers.