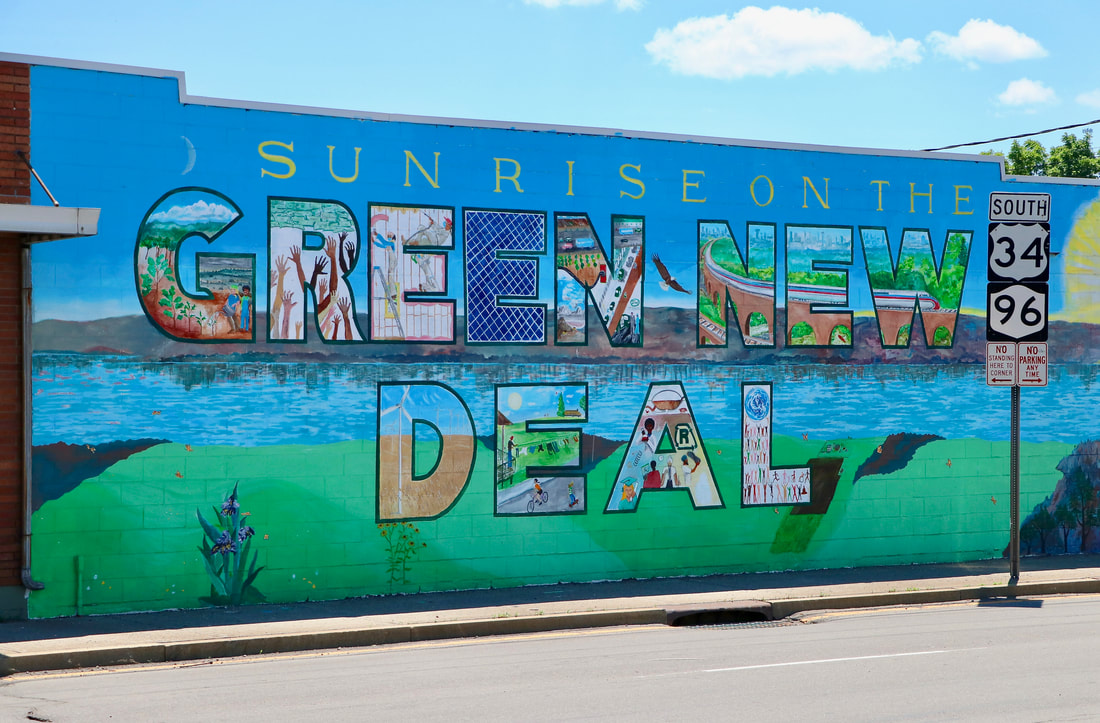 Two years ago, the City of Ithaca passed the Green New Deal resolution, promising that whatever it does to fight climate change will benefit the whole community, especially people with limited means.

As the city moves to decarbonize transportation and electricity sources and change the way it heats and cools its buildings, it’s also asking people what it can do to  improve their lives.

That’s one of the backbone questions of 1000 Conversations, Ithaca’s broadly framed public outreach effort under the Green New Deal.

Luis Aguirre-Torres was hired by the City of Ithaca to make the Green New Deal happen, and 1,000 Conversations project was his idea — partly as a way for him to get to know the community.

He joined us in the studio for a call-in program to talk about the Green New Deal, and hear what the community thought of the plan, and what people say could improve their lives.