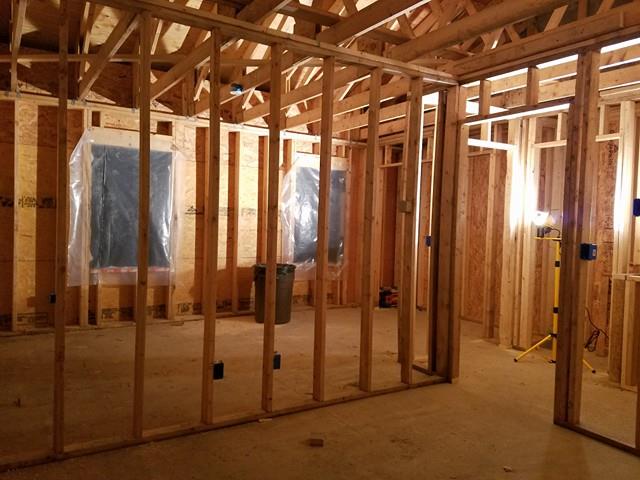 New developments are in the works for the City of Ithaca. Habitat for Humanity is building their first home in downtown Ithaca. Until now, Habitat has never been able to build downtown because of the cost and scarcity of land. JoAnne Cornish, the director of Planning & Development for the city of Ithaca, shares her opinion on affordability in Ithaca. Cornish also discusses upcoming developments. Brian Crandall, a Reporter at The Ithaca Voice who covers issues related to Housing and Development in Ithaca, also discusses why these projects might not solve Ithaca’s affordability issue.