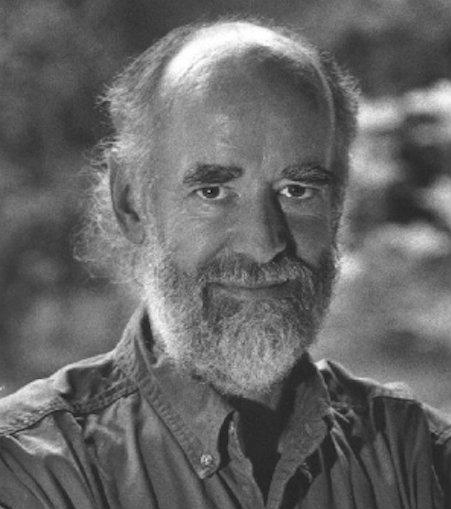 David Lindorff is an an investigative reporter. His career spans between mainstream and independent media. He has served as a contributor for Businessweek, The Nation, Extra!, and Salon.com, a columnist for CounterPunch, and is founding editor of ThisCantBeHappening.net

Lindorff is a recipient 2019 Izzy Award for his investigation into the Pentagon’s accounting practices, which appeared in The Nation magazine. He revealed that in fabricating numbers in its annual financial reports to Congress, the Pentagon has shrouded its spending and shirked accountability for its budget.

This feature first aired on WRFI Community Radio News on May 10th, 2019.