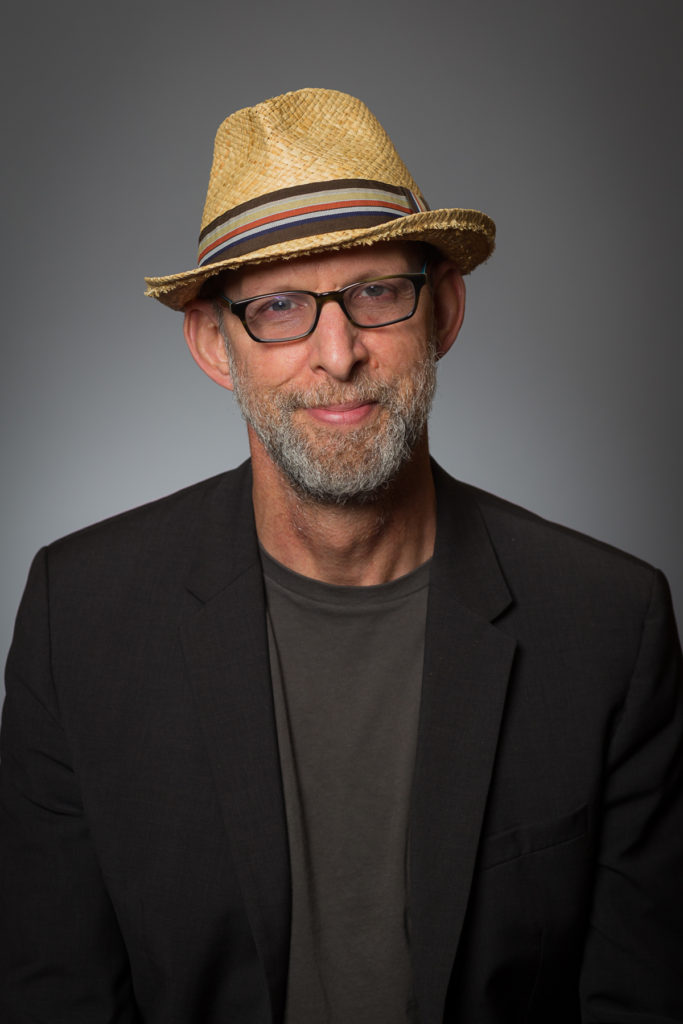 The terrorist attacks of September 11, 2001, affected the United States and the world in many lasting ways. Some of those impacts were clear immediately, while others unfolded gradually. WRFI's Roger Smith spoke with Cornell law and government professor Joseph Margulies on September 11, 2019. Margulies argued some important cases on the legal rights of "war on terror" detainees that reached the Supreme Court under George W. Bush's presidency. He is the author of What Changed When Everything Changed: 9/11 and the Making of National Identity.