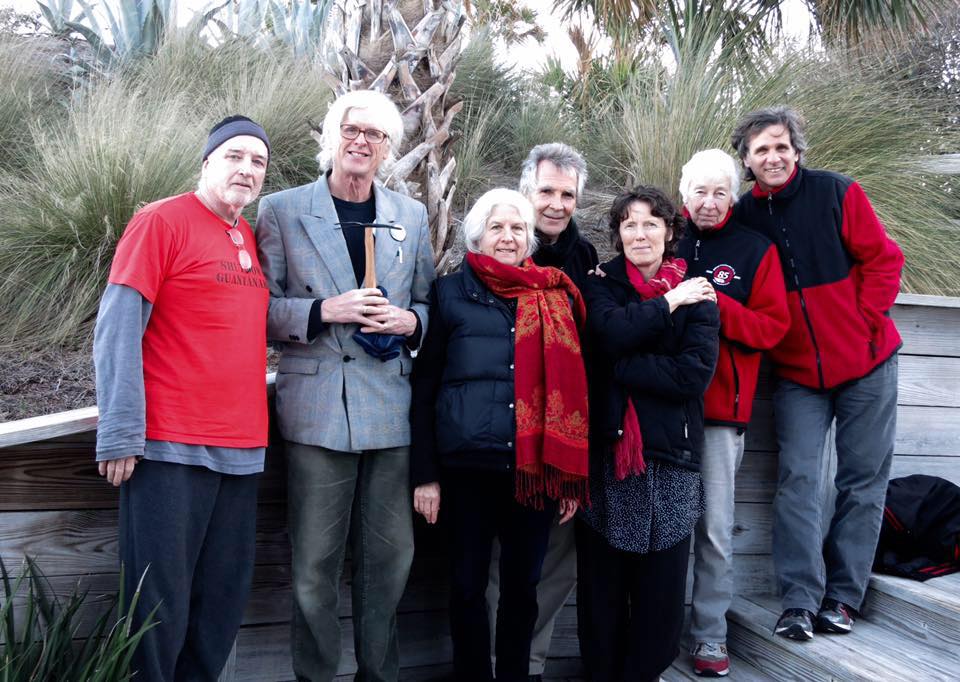 Trial proceedings continue for Clair Grady of Ithaca and six others who symbolically disarmed US trident nuclear weapons at King’s Bay, Georgia. WRFI is following the trial every day thanks to contributors Garry Thomas and Chuck Geisler, two Ithaca residents who are reporting on the proceedings for WRFI and the Ithaca Voice.

WRFI News Director Michayla Savitt spoke with Garry on Tuesday for a recap on the evidence presented to the jury, and opening statements from the prosecution. Garry also submitted a letter detailing the day's events on The Ithaca Voice's website.