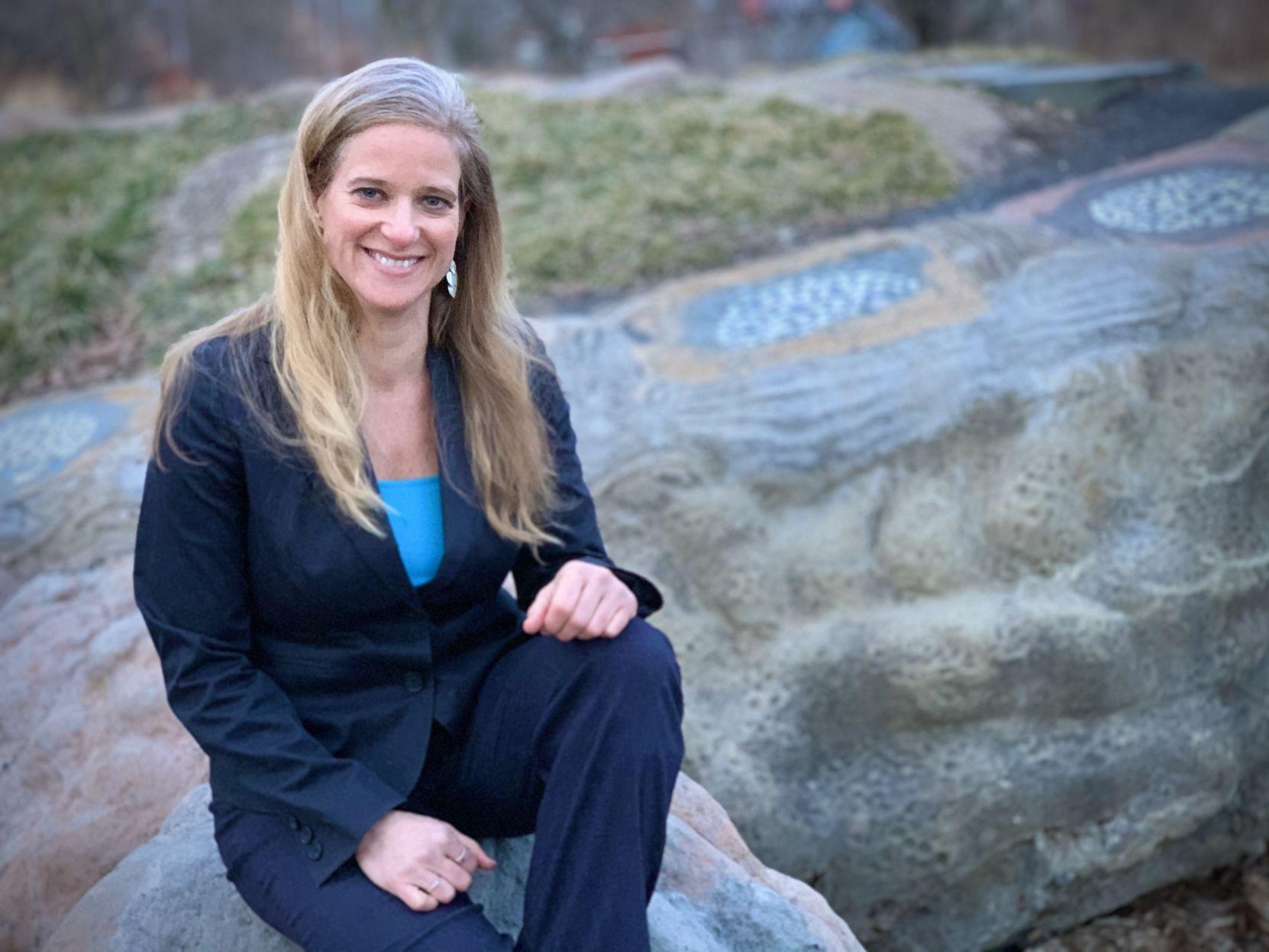 In a crowded field in the race for the 125th District Assembly Seat to replace Barbara Lifton, who is retiring this year, Anna Kelles emerged as the victor for the Democratic nomination.

WRFI News Director Michayla Savitt caught up with Kelles over the phone on July 7, the day after the results were announced.