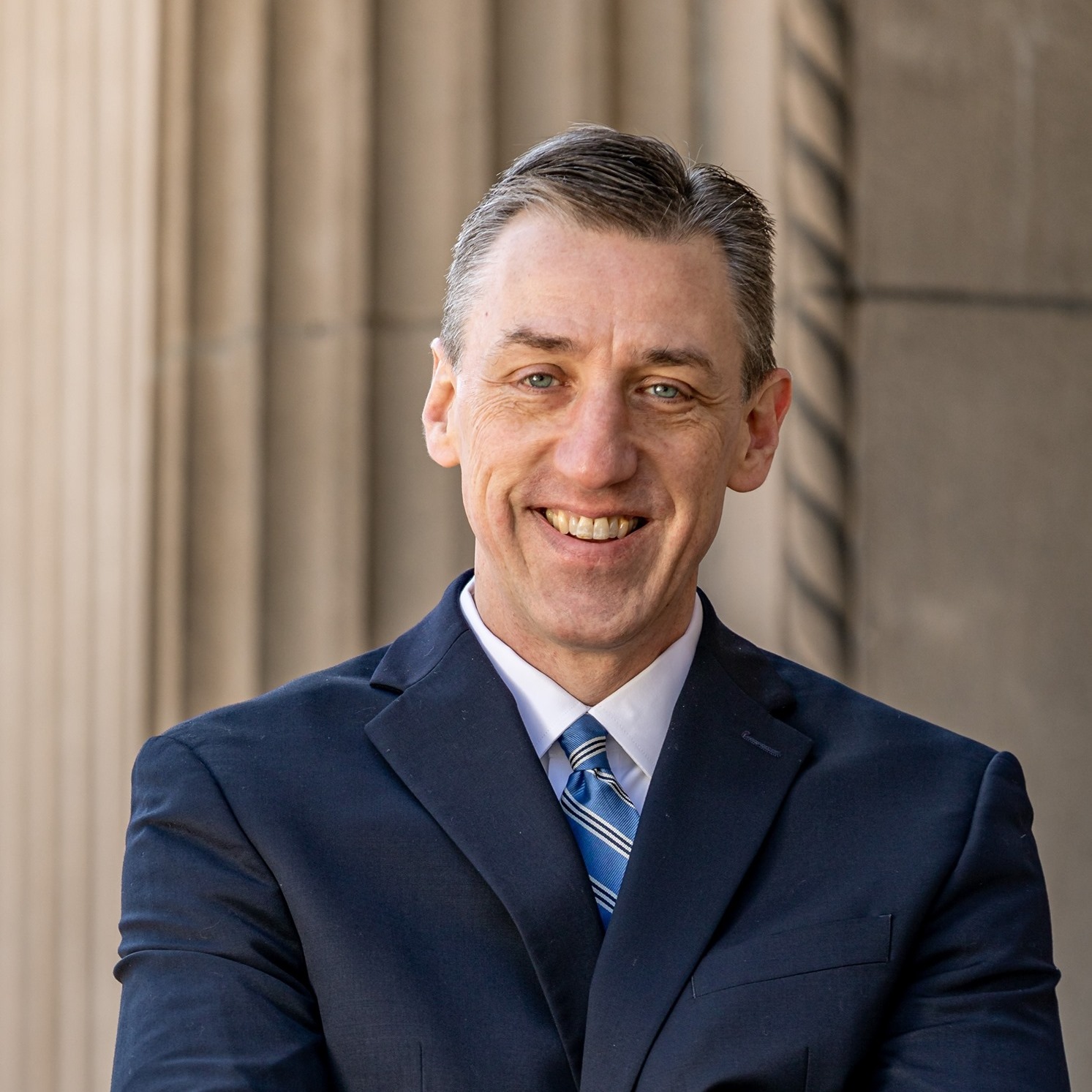 On July 6, final tallies for the local political races were announced in the time since the Tompkins County Board of Elections finished counting thousands of ballots in the midst of COVID-19 restrictions.

In the Tompkins County District Attorney Race, incumbent Matt van Houten has secured the position once again, winning the race over his challenger Ed Kopko by 345 votes. According to the Tompkins County Board of Elections, this comes after Ed Kopko won the in-person election day vote by nearly 600 ballots. Van Houten then secured the victory by winning nearly 1,000 votes in absentee ballots.

Van Houten is running unopposed in the general election, as his opponent Ed Kopko has confirmed that he won’t challenge the race on a different party line this November. In a statement July 7th Kopko said, "I'm delighted that I was able to elevate the public discourse on crucial matters relating to the criminal justice system, and I'm even more pleased with the enthusiastic response and embrace from thousands of voters.”

WRFI News Director Michayla Savitt spoke with Van Houten the morning after the results were announced.