A new bill in the New York State legislature is seeking to put a three-year moratorium on cryptocurrency mining. The legislation was drafted by Assemblymember Anna Kelles of the 125th district.

Kelles made it explicit that this is by no means an anti-cryptocurrency mining bill. She said, “This bill is a pause, an evaluation and collection of data to establish policy to keep us from supporting practices that will prevent us from reaching our environmental goals.”

Some cryptocurrencies, like bitcoin, are really energy intensive. According to the University of Cambridge’s Bitcoin Electricity Consumption Index, bitcoin’s annualised energy consumption from mining and transactions is almost 142 TW/h. That’s more electricity the country of Argentina uses every year.

As a result, cryptocurrency mining could end up being at loggerheads with New York’s energy goals, as outlined in the Climate Leadership and Community Protection Act: 100% zero-emission electricity by 2040; 70% Renewable energy by 2030; and reducing Greenhouse gas emissions by 85% by 2050.

Bitcoin’s need for energy comes down to the system it uses to validate transactions and reward miners with cryptocurrency. This system is known as a blockchain for cryptocurrencies, and bitcoin uses what’s known as a Proof-of-Work blockchain.

There are two structural issues with the Proof-of-Work blockchain when it comes to energy consumption.

The first is competition: in the Proof-of-Work blockchain, the more computational power that goes into solving the math problems that miners earn bitcoin by completing, the harder those problems become. Thus, mining bitcoin becomes more and more energy intensive as more and more computers mine bitcoin

The second issue is the decentralized structure of the blockchain. Every single computer involved in mining bitcoin also verifies the transactions. So,  as bitcoin grows in popularity, as transactions increase, as more people become interested in mining it, the energy expended to validate these actions increases. 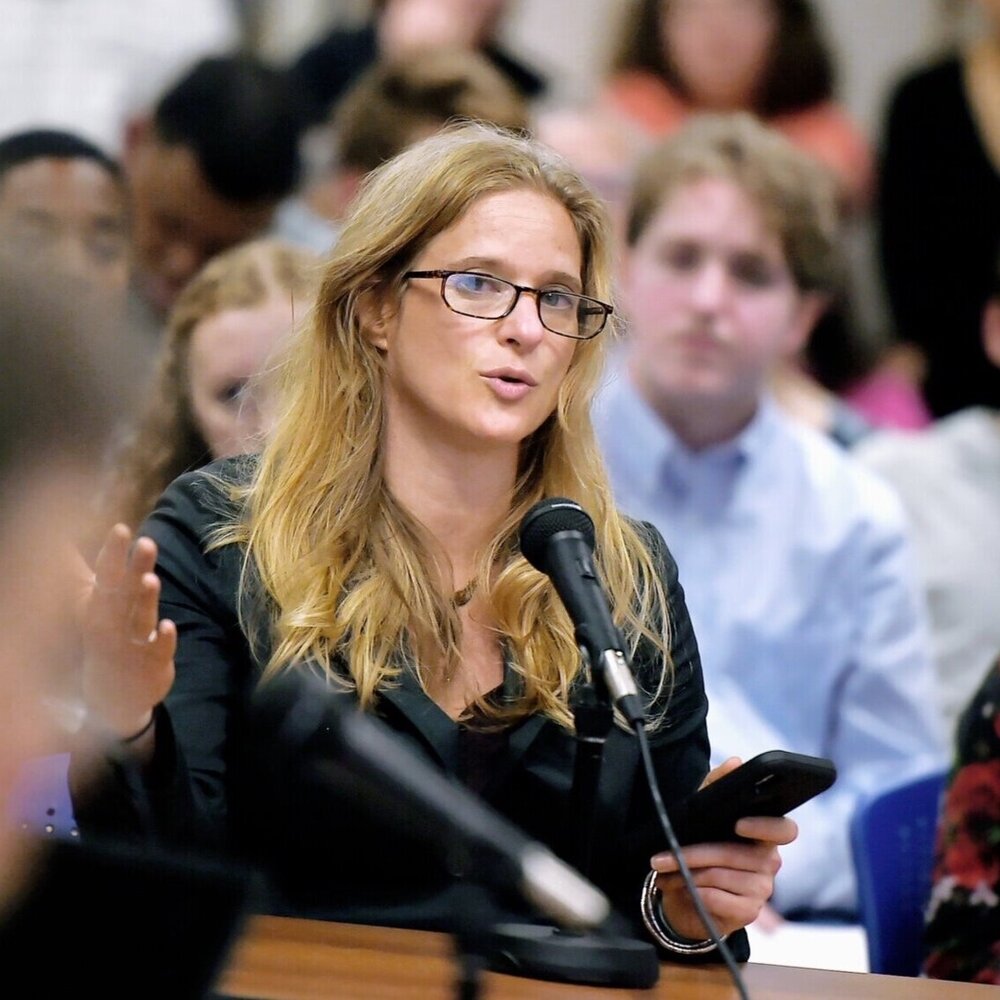 Kelles made the point that the energy demands of bitcoin almost incentivizes that it be done on an industrial scale. Hence, Greenidge Generation LLC.

Greenidge Generation is a prime example of a large scale cryptocurrency mining operation. The company runs a gas-fired power plant and bitcoin mining facility in the village of Dresden, located on the shore of Seneca Lake.

Currently, plants are underway at the plant to expand its bitcoin operation to use over 41 MW/h of electricity. That’s enough energy to power almost 35,000 homes, and certainly enough to compete on bitcoins blockchain.

According to an April 6th letter written by EarthJustice and the Sierra Club, there are up to 30 power plants in New York state that could mine bitcoin just like Greenidge does. One of the environmental impacts this could translate to are loads of greenhouse gasses getting dumped into the atmosphere.

But, to be clear, there are other blockchain systems that are much less energy intensive. “There's actually about 16 or so different methods of validation of transactions,” said Kelles.

If there is a form of cryptocurrency mining that conforms with New York’s energy goals, then Kelles wants lawmakers to have the time to study the intricacies of cryptocurrencies under a moratorium, before the genie can really get out of the bottle.