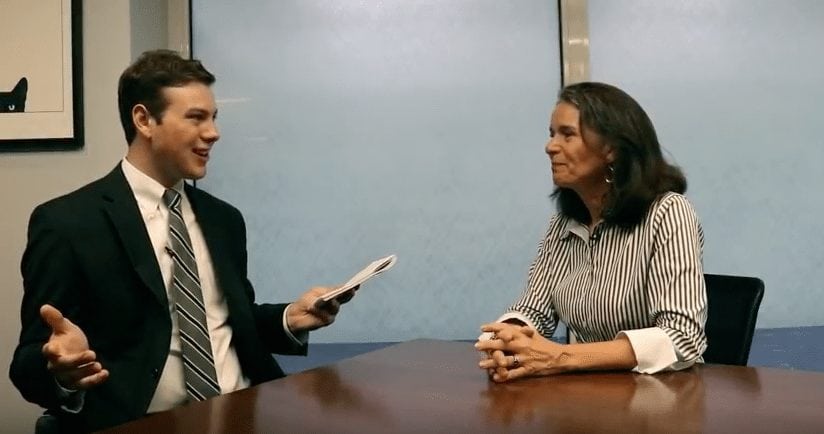 The primary elections for New York’s 23rd district are tomorrow and there are five candidates to choose from. After the Democratic Candidates Forum Thursday night, there is still not a clear frontrunner.

Vaughn Golden from the Ithaca Times interviewed all five candidates one last time before the primary on June 26. He reported and produced this segment. The video versions of these interviews are available on the Ithaca Times.

This piece first aired on Your Morning on June 25.

*A quick note that reporter Vaughn Golden has no relation to candidate Ian Golden.