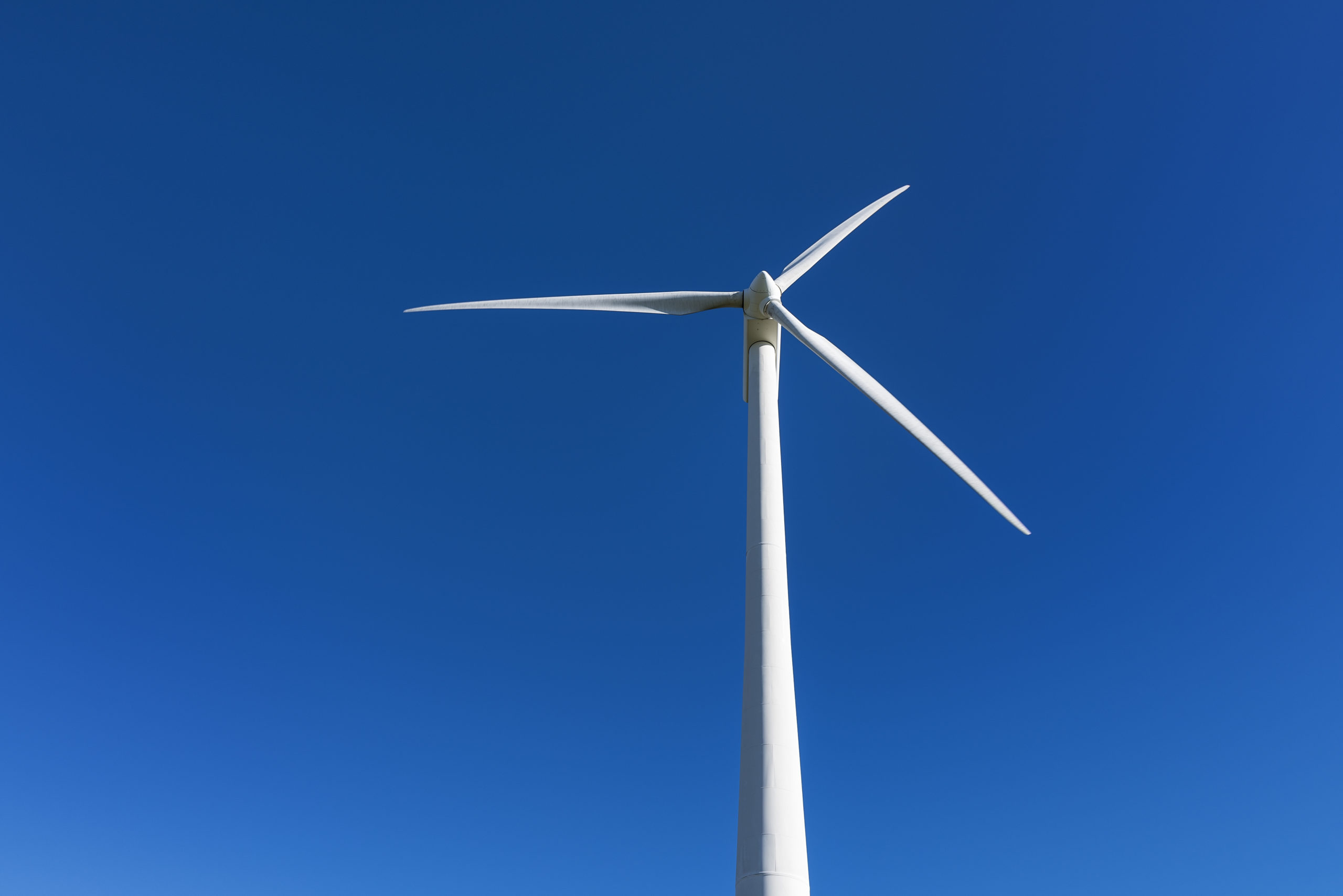 ALBANY, N.Y. -- The Senate-approved Infrastructure Investment and Jobs Act has $15 billion allocated for the electric vehicle industry, and is expected to add momentum to New York's growing commitment to renewables.

The New York Climate Act outlines that the state must reach 100% zero-emission energy by 2040.

"And we hope that it continues, because we still have a long way to go," Reynolds asserted. "We still get the majority of our energy from fossil fuels, and if we want that to be more and more renewable, we have to get things built."

Reynolds noted more than 1,000 wind turbines have been installed across New York, and the state has signed more than 90 contracts with wind and solar companies. She hopes the Infrastructure Act funds will be used to prioritize transit that helps to reduce airborne emissions, such as electric vehicles and high-speed rail.

ACE NY is a 100-member organization that includes wind- and solar-power groups, electric vehicle-charging companies and others. Looking to the future, Reynolds hopes some equipment and supply chain for clean-energy vehicles can be based in-state to boost the local economy.

"My dream would be that ACE starts to get members that manufacture wind turbines or solar panels, or electric buses in New York State," Reynolds outlined. "And we can help create not just the construction jobs that we're creating right now, on the ground, but also some manufacturing jobs."

She added ACE NY expects to have about 20 clean-energy projects under construction around the state this year.

At the same time, the Intergovernmental Panel on Climate Change report published this week warned once again greenhouse gases are responsible for global warming, and suggested lowering carbon emissions to limit the worst impacts. 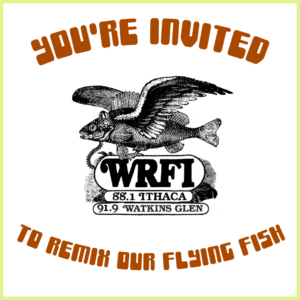 Hey Artists! WRFI is looking for your unique, bold, simple take on our “Flying Fish” graphic to help rep the station online, in-print, or who knows..? • No need to include station numbers/text beyond “WRFI” • Your signature or handle is welcome in your design • Submit your design by emailing it to eve@ithacaradio.org by… 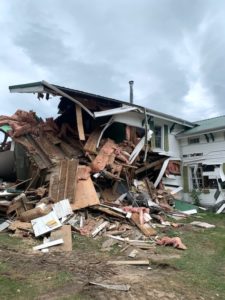 On Monday, it was announced that the Ithaca Housing Authority would be awarded $58 million from the state to develop affordable housing in the city. According to Finger Lakes Daily News, the money will go towards the development of 118 affordable and modern housing units. Overlook Terrace on Hector St. and Southview Gardens on S…

Former Northeast Elementary principal Liddy Coyle has secured a new position as Principal on Special Assignment for the Ithaca City School District. According to WHCU, Coyle’s new position will involve researching and securing grants for the district. Coyle’s departure from the Principal position several months ago was met with anger and confusion from parents, students,…

On Wednesday August 10th, the Tompkins County Health Department will be hosting a free Moderna booster clinic. Those 18 and older seeking their first booster dose are eligible to attend this clinic. For those seeking a second dose, the requirements are a little bit tighter: those 50 and older who received their first dose at…